Senate Majority Leader Mitch McConnell, R-Ky., said on Tuesday that it is unlikely that President Trump would be convicted and removed from office is he were to face a Senate impeachment trial today.

McConnell appeared confident given the knowledge he has that if the Democrat-controlled House votes to impeach Trump, the president will not be found guilty in his trial before the Senate.

“I will say I’m pretty sure how it’s likely to end,” McConnell told reporters in Washington. “If it were today, I don’t think there’s any question it would not lead to a removal.”

It takes two-thirds of the Senate to convict a president and remove him from office. That means at least 20 Republicans would have to vote to convict Trump if he is impeached by the Democrat-controlled House.

McConnell also questioned whether the six Democratic senators currently running for president in 2020 would want to take time off from campaigning to attend what could be a lengthy trial in the Senate.

“The question is how long the Senate wants to take,” he said. “How long do the presidential candidates want to be here on the floor of the Senate instead of Iowa and New Hampshire?” 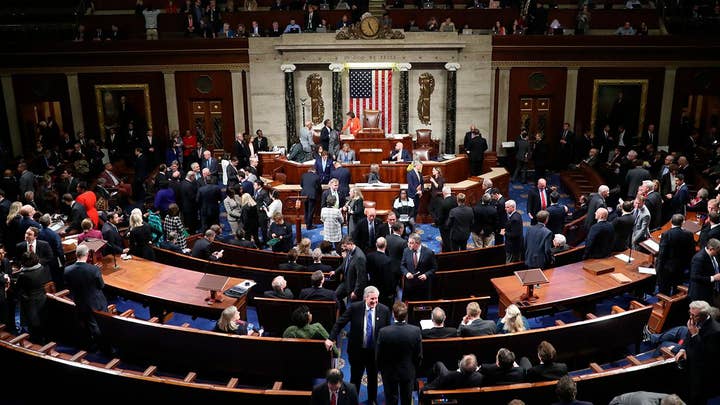 McConnell added: “It’s very difficult to ascertain how long this takes. I’d be surprised if it didn’t end the way the two previous ones did, with the president not being removed from office,”

Both testified for hours behind closed doors about Trump's interest in having Ukraine pursue investigations of Joe Biden and Democrats. The push came as the White House was holding onto millions of dollars in military aid to the East European ally. 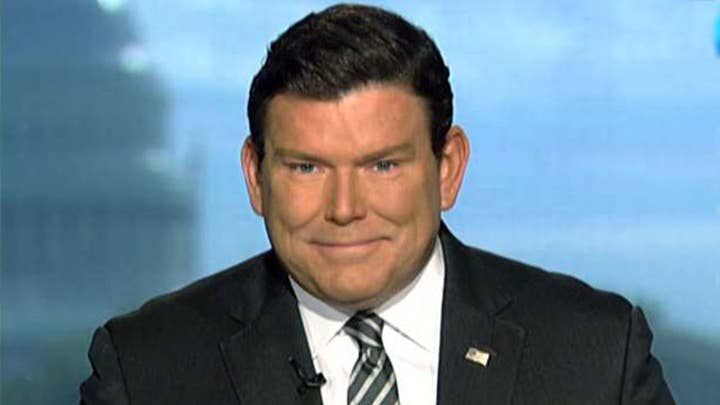 Democrats claim that's an improper quid pro quo, while Trump and his GOP allies insist the president did nothing wrong.

The two diplomats were part of a pivotal May meeting with Trump at the White House that raised red flags. They also engaged in a text message chain about the administration's actions toward Ukraine.

Fox News Doug McKelway and The Associated Press contributed to this report.