The Arizona senator's decision makes him the latest in the GOP to oppose President Obama's nominee to succeed retiring Justice John Paul Stevens.

McCain says Kagan is unlikely to exercise judicial restraint, based on her decision as dean of Harvard Law School to bar military recruiters from the campus career services office because of the ban on openly gay soldiers.

Democrats have more than enough votes to confirm Kagan. So far, no Republican has announced plans to back her.

McCain is outlining his opposition in an opinion article to be published in Thursday's editions of USA Today. 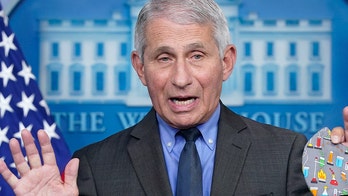