Will Chicago remain a 'sanctuary city'?

Strategy Room: David Mercer and Brad Blakeman discuss the potential of Chicago remaining a 'sanctuary city' and what that would look like for the city

Chicago laws prohibit government workers and police officers from asking the locals about their immigration status, according to the Chicago Tribune. Emanuel reaffirmed that the policy will continue.

"To all those who are, after Tuesday's election, very nervous and filled with anxiety as we've spoken to, you are safe in Chicago, you are secure in Chicago and you are supported in Chicago," Emanuel said. "Chicago will always be a sanctuary city."

Rahm Emanuel: Chicago "always will be a sanctuary city." pic.twitter.com/V2HFK1lNqm

Emanuel’s vow is likely to go head-to-head with Trump’s campaign promises to depot millions of illegal immigrants and block federal funding to sanctuary cities as well as building a wall along the Mexican border.

In an interview with “60 Minutes” on Sunday, Trump doubled down once again on his vow to build a wall along the southern border and to deport illegal immigrants.

"What we are going to do is get the people that are [criminals] and have criminal records, gang members, drug dealers," Trump said. "We have a lot of these people. Probably two million, it could be even three million. We are getting them out of our country or we are going to incarcerate.

“After the border is secured and after everything gets normalized," Trump added, "we're going to make a determination on [other undocumented immigrants] ... But before we make that determination ... we want to secure our border.”

Emanuel didn’t address any of Trump’s campaign promises directly, but this was the most he’s spoken on the immigration issue as he tries to bolster support that had sharply decreased with the handling of the Laquan McDonald police shooting investigation.

"Now, administrations may change, but our values and principles as it relates to inclusion does not," Emanuel added. “People from all faiths, all backgrounds and all parts of the world have beaten their path to the city of Chicago because Chicago offers them and — more importantly, as the son and the grandson of an immigrant — their children and grandchildren a chance at the American dream."

Emanuel had urged any immigrants who are fearful of their legal status to contact the city’s 311 center to get information about legal resources and other programs. 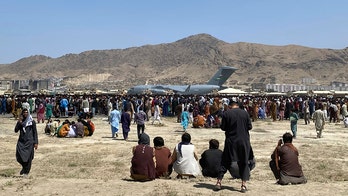 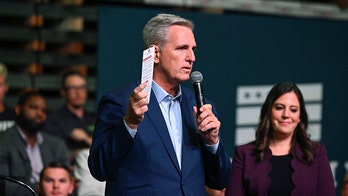 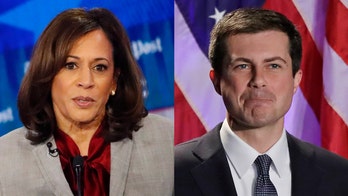