Rep. Maxine Waters, D-Calif., said on Tuesday that the recent protests againt police brutality and racial injustice are about battling a “tradition” in law enforcement that has to be “done away with,” while also downplaying the violence and looting during some of the protests as “minor in relationship to the numbers who are on the positive side of this and talking about change.”

“Without the kind of protests that we have seen, we would not have so many people saying: ‘Oh, my goodness, things have got to change.'” Waters said. “And that’s not simply black people, it’s white and all races taking to the streets and young people taking to the streets.”

She added: “No, this change and this talk of change would not be happening without the kind of protests that we have witnessed.”

The death of Floyd, a black man who died after a Minneapolis police officer knelt on his neck for almost nine minutes despite pleas that he was unable to breathe, and those of other African-Americans across the country by police sparked nationwide protests earlier this month. 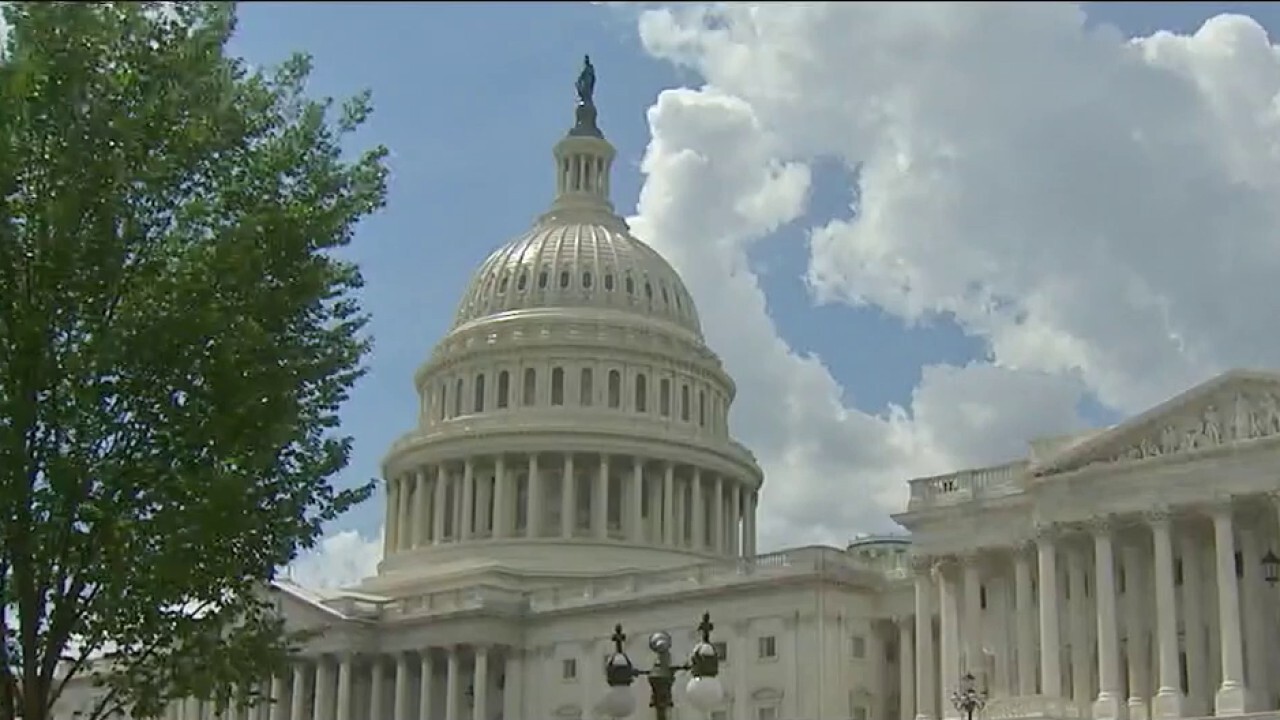 The protests, which called for a major overhaul of police practices and for large cuts in law enforcement funding, were mostly peaceful – but there were instances in cities from New York to Los Angeles of widespread looting and property damage that led mayors to enforce curfews in a slew or urban areas nationwide.

Waters on Tuesday did not condone the looting and violence that occurred during some of the protests but called it “minor” compared to the number of people who came out to demonstrate, and argued that without protests there would be no moves by lawmakers or law enforcement officials to reform troubled police departments.

“Sometimes all of the attention is on the violence that sometimes is caused or some of the wreckage that’s caused by some of the protesters, but that is minor in relationship to the numbers who are on the positive side of this and talking about change,” she said. 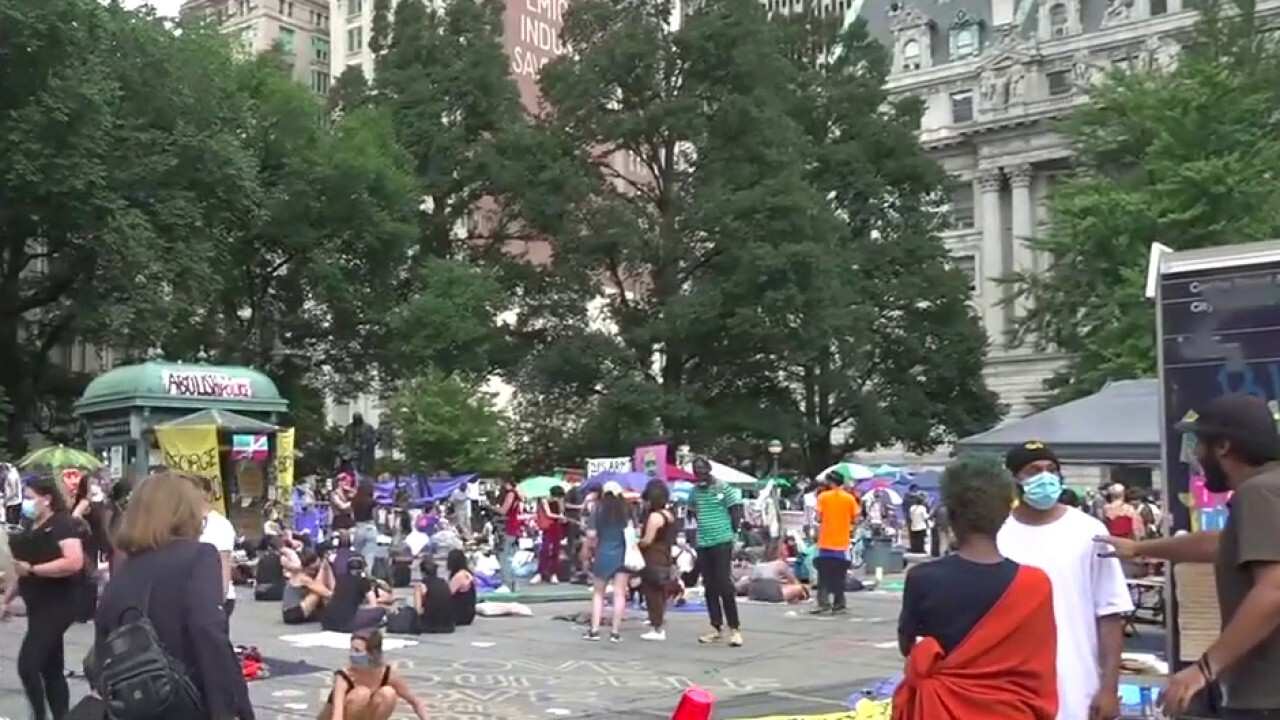 Waters added: “Tradition has not worked for us. So what you’re talking about paying attention to a police chief or your city council members who are saying they just can’t get it done, or your mayors who are elected, these police chiefs and don’t want to be accountable to them, all of that was tradition, and that’s got to be done away with."

“The only way it’s going to happen is with the protests of people taking to the streets in the ways we have witnessed.”