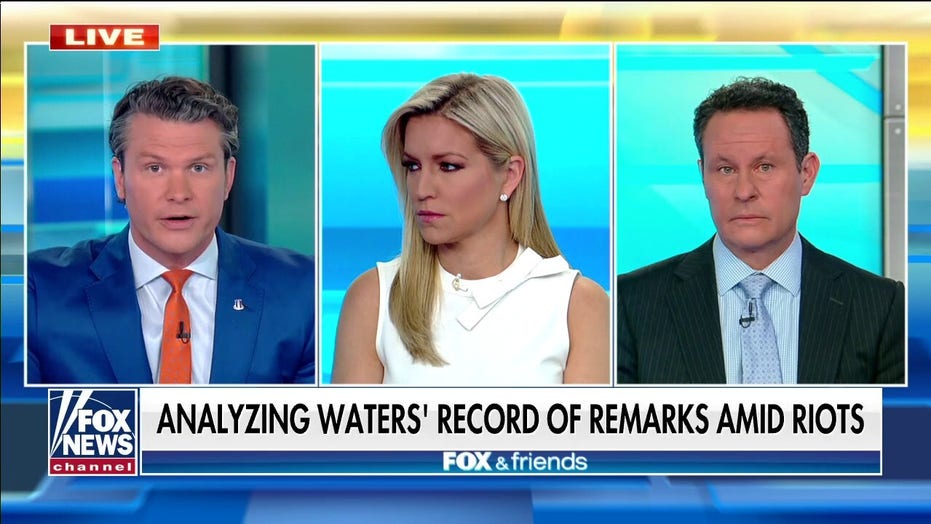 A video of Rep. Maxine Waters’, D-Calif., comments during the Rodney King riots resurfaced amid the controversy surrounding her inflammatory remarks about the Derek Chauvin trial.

Amid the controversy over her most recent remarks, video of Waters' remarks during the Rodney King riots resurfaced on social media Thursday.

The video shows Waters’ reaction at a press conference in 1992 after riots raged in the City of Angels following the not-guilty verdicts for the four Los Angeles police officers who were charged with beating Rodney King after a high-speed chase. The ensuing riots left dozens of people dead and saw thousands of National Guard troops deployed to the city.

In the video, Waters described the chaos that ensued following the verdict, including fires around the city and "scores of injuries" in her district, before addressing calls for her to urge peace.

The California Democrat said that she was angry about the verdict and that she had "a right to that anger" as well as the people rioting after the verdict.

"We don’t want anybody killed. We don’t believe in violence," continued Waters.

"But there’s some angry people in America, and young Black males in my district are feeling at this moment if they could not get a conviction with the Rodney King video available to the jurors, that there can be no justice in America."

The video resurfaced after Waters urged protesters on Saturday to become "more confrontational" depending on the jury's verdict. 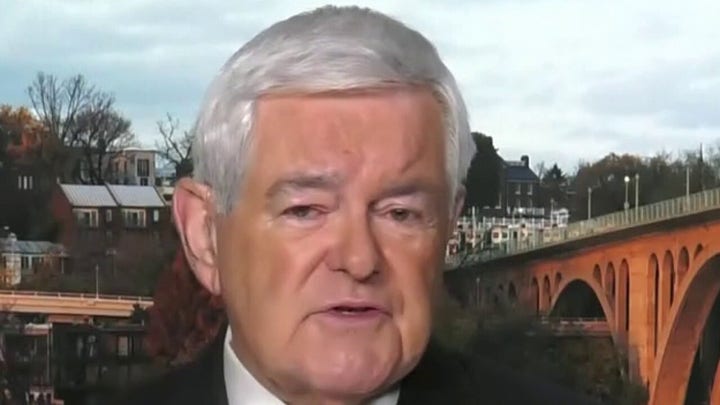 The comments irked Judge Peter Cahill, who mentioned Waters by name before saying he wished elected officials would stop referencing the case "especially in a manner that is disrespectful to the rule of law" so as to let the judicial process play out as intended.

He added, however, that he did not believe the comments unduly influenced the jury as they had been told not to watch the news.