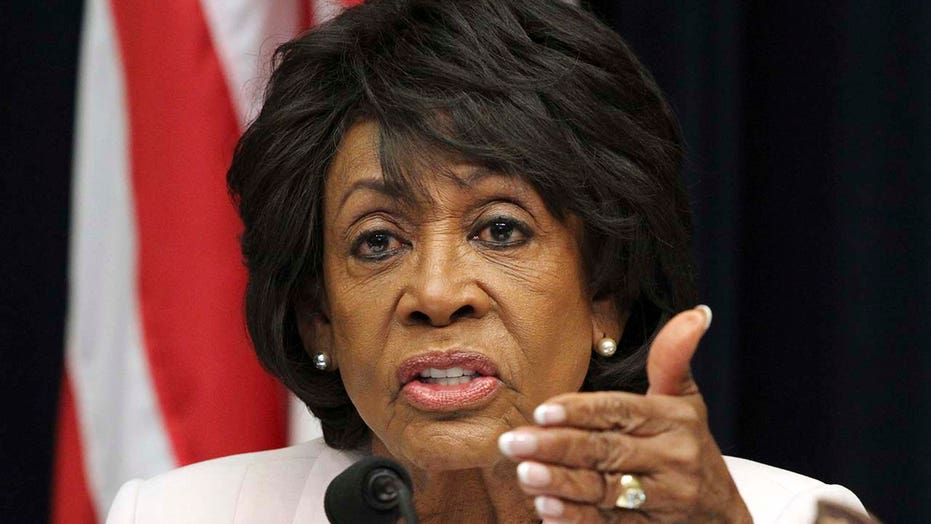 Rep. Maxine Waters expressed confidence that a Black woman would be on the Democratic ticket as vice president.

In a Friday town hall with Essence, the California Democrat seemed certain Joe Biden would pick a Black woman as his running mate based on help he’s received from the Black community.

“Let me guarantee you this, based on everything that I know and understand, and the help that [Biden] has already gotten from the Black community…he can’t go home without a Black woman being VP,” Waters said. “We’re going to have a Black woman VP.”

Earlier on Saturday Biden raised eyebrows by telling Fox News he’d decided on a vice president, a decision much anticipated after his campaign reportedly narrowed the list to a handful of choices.

BIDEN QUIPS TO FOX NEWS HE DECIDED ON VP, CAMPAIGN SAYS IT'S A JOKE

“Yeah, I have,” Biden told Fox in Delaware when asked whether or not he’d chosen a VP.

When Fox News asked who, Biden quipped "you" in response. It was initially unclear how if Biden's initial response, made during a bike ride in a state park, was serious.

Biden confidants, who spoke to Axios, said the final two candidates are Sen. Kamala Harris of California, and Susan Rice, who served as national security adviser and ambassador to the United Nations under President Obama's administration.