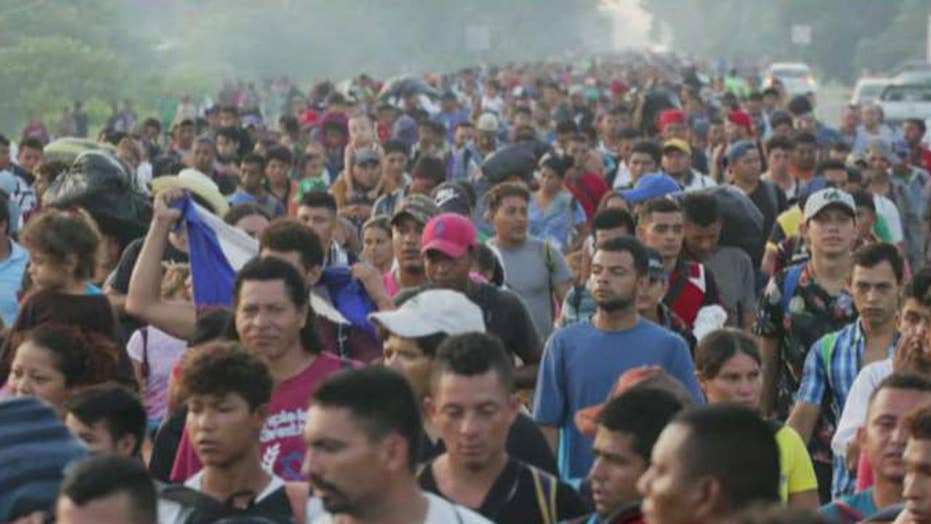 Defense Secretary Jim Mattis has approved a Homeland Security request for more U.S. troops to be dispatched to the southern border, amid concerns and controversy over an approaching migrant caravan currently in Mexico.

The Pentagon is continuing to work through the details, with planning expected through the weekend, officials familiar with the matter told Fox News.

Officials are looking at sending 800 troops, but one official called that estimate “the floor” – saying it could increase as military planners work through the request from DHS to help the Border Patrol.

The formal approval comes after President Trump announced earlier he’s "bringing out the military" to address what he's calling a national emergency at the border. Thousands of Central American migrants are now making their way through Mexico in hopes of reaching the United States.

The additional troops are to provide what one official described as logistical support to the Border Patrol. The support troops would include engineers, as well as medical and aviation support units.

Combat troops are not being considered, but the bulk of the reinforcements going to the border are active-duty forces. 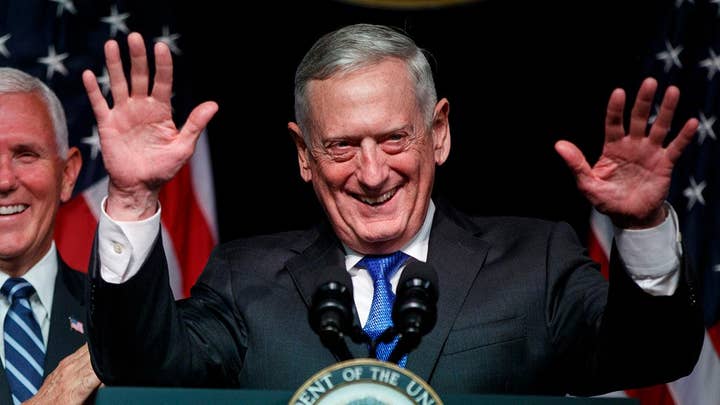 Because they would not be performing law enforcement duties they would not be in violation of the Posse Comitatus Act, which prohibits the federal government from using the armed forces in a domestic police role.

There already are about 2,000 National Guard troops assisting at the border under a previous Pentagon arrangement.

Pentagon planners want the additional forces on the ground by Tuesday, one week before the midterm elections.

The migrant caravan continues its journey north from southern Mexico, but is still roughly 1,000 miles and weeks away from the southern border.