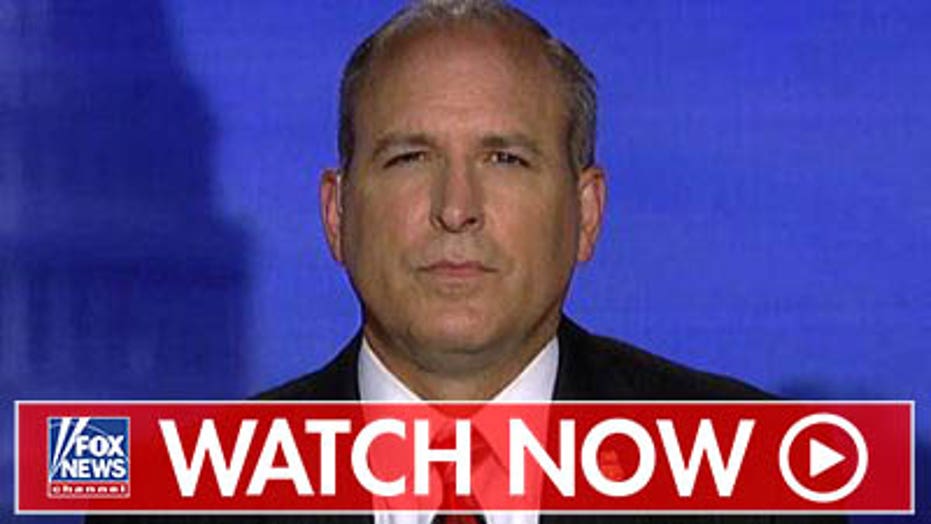 Mark Morgan on critics of Customs and Border Protection

Mark Morgan on critics of Customs and Border Protection

U.S. Customs and Border Protection agents are being wrongfully criticized and attacked by misinformed or intentionally misguided people, according to Mark Morgan, the acting CBP commissioner said.

Law enforcement and the intelligence community are likely successfully tracking potential threats against the agency and its infrastructure, Morgan claimed Monday on "The Ingraham Angle."

"It's absolutely dangerous," he said of some of the opposition to the agency's mission of border enforcement.

"I have full confidence that the law enforcement mechanisms and intelligence agencies are watching these groups." 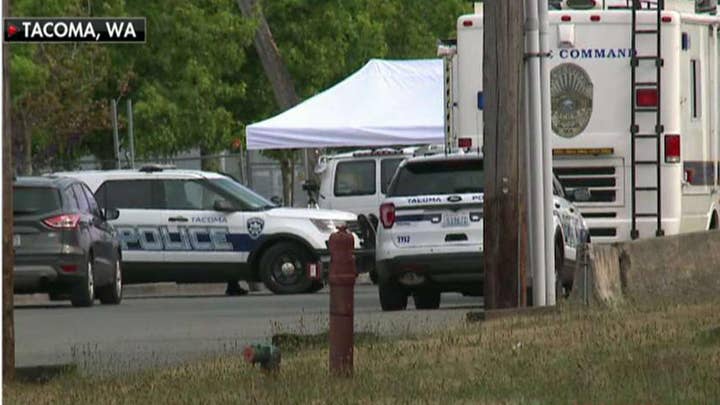 "A lone wolf or violent extremist are very hard to prevent," he said, referring to a 69-year-old Antifa activist shot and killed by Washington state police after attacking an ICE facility in the Evergreen State.

The group Seattle Antifascist Action described assailant Willem Van Spronsen a "good friend and comrade" who "took a stand against the fascist detention center in Tacoma" and "became a martyr who gave his life to the struggle against fascism."

Van Spronsen was armed with a rifle and incendiary devices when he launched his assault on the Northwest Detention Center around 4 a.m. Saturday, according to the Tacoma Police Department. Employees reported he was throwing 'incendiary devices' and setting vehicles on fire and the first officers on the scene said he was wearing a sachet and carrying flares.

In light of van Spronsen's attack, Morgan slammed some of the rhetoric from agency opponents and critics.

"It's unjust, it's unfair, it's misinformed, and outright sometimes, they're just lying to the American people and it's undoubtedly fueling this."

Of the comparison between border detention facilities and World War II-era concentration camps, Morgan said the two are completely different.

"In the concentration camps, the Nazis were killing people. Customs and Border Protection are saving lives," he said.