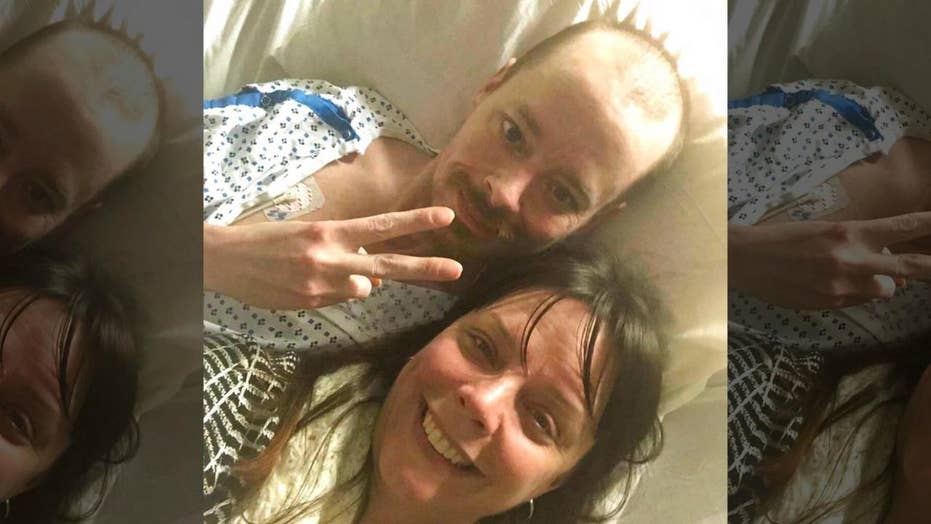 President Trump and Eric Trump fulfilled a terminally ill Connecticut man's dying wish with a phone call and all it took was a little help from the man's sister, an elected Democrat.

President Trump and Eric Trump fulfilled a terminally ill Connecticut man's dying wish with a phone call on Tuesday evening -- and all it took was a little help from the man's sister, an elected Democrat.

44-year-old Jay Barrett, of West Haven, who has cystic fibrosis, left a hospital to begin palliative care at his sister's home last weekend and asked for some sort of contact with the president before he dies.

His sister, West Haven City Councilwoman Bridgette Hoskie, who describes herself as "100 percent Democrat," went on social media to help make it happen. Friends and other supporters sent emails to the White House and its online petition system.

The efforts paid off Tuesday night when Barrett received a surprise call from Trump. According to Barrett, Hoskie handed him a phone and he heard an understated greeting: “I’m the secretary for the president of the United States. Do you have time to talk to him?”

"Alright Jay, you look handsome to me. I just saw a picture of you.” Trump began, in a video of the call posted to YouTube.

Barrett responded: "Oh, you're giving me kind honors. I look like sh--." That prompted Trump to laugh and ask, "How are you doing? How is it going Jay? ... You’re a champ. You’re fighting it right?”

"That’s what the Irish do -- right?” Barrett answered.

"Yeah that’s what the Irish do -- you better believe it," Trump said. 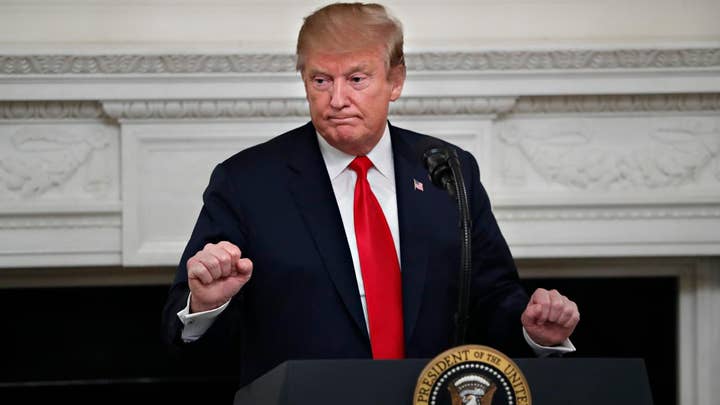 Trump promised Jay that when he has a rally nearby, he'll "be sitting front, row center.” Trump added, "I know where you live" and that he was very familiar with the area.

Barrett told Trump he's planned on coming down to Washington, D.C. “between now and my expiration date.”

Eric Trump "told me they're pulling for me and praying," Barrett said. 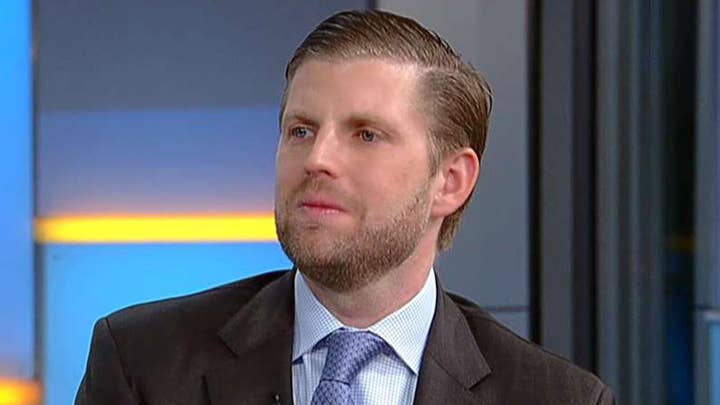 Patton, who is from New Haven, said she's coming to Connecticut on Saturday to give Barrett a signed gift from the president. She also reached out to the Trump family after a Register story about Barrett's wish was posted online.

Barrett, who for most of his life considered himself an independent, said he'd voted for President Barack Obama in 2008 but didn't like many of his policies, including the Affordable Care Act, also known as ObamaCare.

Barrett said he came to realize he was a Republican and fell in love with Trump's style at the launch of his campaign, and later, because of his policies.

His original goal was to get to Washington to meet the president in person and shake his hand, but he said he's grateful for anything.

Even though he's supposed to have only six months to live, Barrett said he intends to be around to vote in 2020.