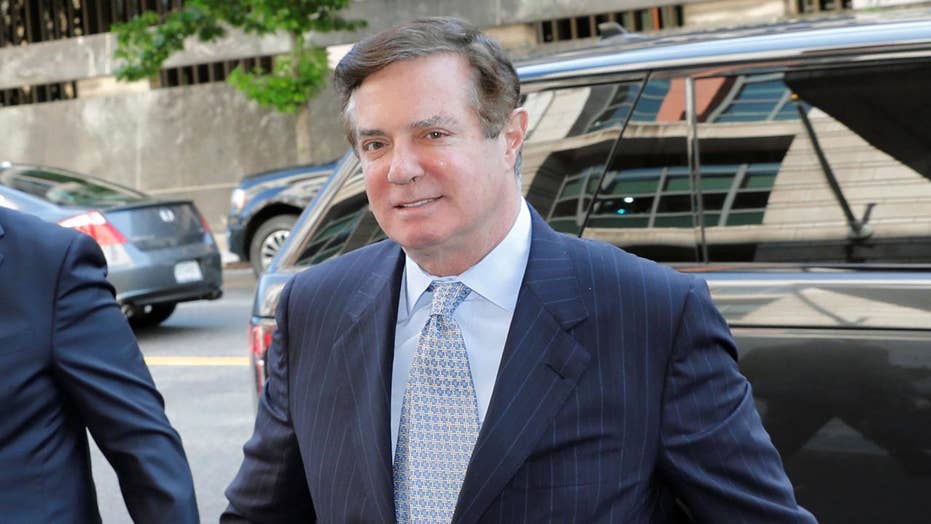 Special Counsel Robert Mueller's team argues that the feds had permission to search locker from person whose name is on lease and has key.

During a Tuesday hearing, Manafort’s team argued that Special Counsel Robert Mueller’s search warrant was too broad and violated the Fourth Amendment’s ban on unreasonable search and seizures.

One sticking point was evidence seized from a storage locker. Manafort’s team argued the person who opened the locker for FBI agents had no right to do so, and the agents knew as much.

Mueller’s team argued that person’s name was on the lease and they had a key.

The hearing, before U.S. District Court Judge Amy Berman Jackson, was another attempt by the Manafort to hamper the case, after failing in an attempt to have the whole case dismissed last week.

Jackson did not rule on any of the motions, but rather said she would consider all of them.

There will be another motions hearing in the case at the end of June.

Mueller's team, investigating Russian interference in the 2016 election, has charged Manafort on tax evasion and bank fraud charges related to activities before the election.