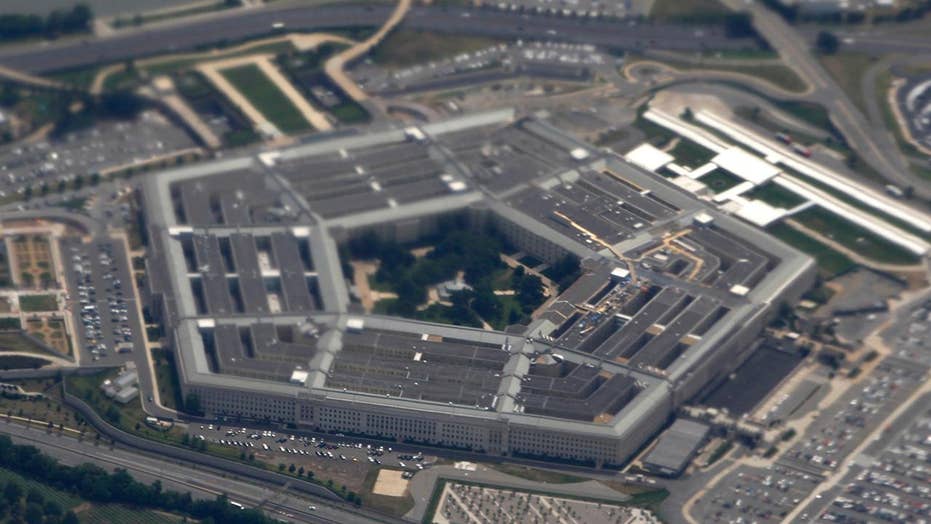 Ernst & Young found that the Defense Logistics Agency failed to document millions in construction projects, as the White House plans to ask for billions more for defense; Jennifer Griffin reports for 'Special Report.'

One of the Defense Department's largest agencies confirmed Monday that it could not account for more than $800 million that had been earmarked for various construction projects.

A spokesperson for the Defense Logistics Agency (DLA) told Fox News an internal audit found "shortcomings in documentation" related to the projects. The spokesperson added that despite the lack of a paper trail, "there was no loss of accountability of real property or associated funding."

The results of the audit for the 2016 fiscal year were first reported by Politico. The firm Ernst & Young found that the DLA had erroneously accounted for $465 million worth of projects it financed for the Army Corps of Engineers and other agencies. The audit found that the DLA had little or no documentation for another $384 million in spending projects.

The DLA, which processes supply orders on behalf of the armed forces and related federal agencies, said it was not surprised by the result.

"DLA is the first of its size and complexity in the Department of Defense to undergo an audit, so we did not anticipate achieving a 'clean' audit opinion in the initial cycles," the agency said in a statement. "The key is to use auditor feedback to focus our remediation efforts and corrective action plans, and maximize the value from the audits. That's what we're doing now."

Sen. Chuck Grassley, R-Iowa, a longtime critics of the Pentagon's spending, expressed skepticism that the agency could clean up its bookkeeping mess.

"If you can’t follow the money, you aren’t going to be able to do an audit," he told Politico, later adding, "The [Pentagon] feeder systems can’t provide data. They are doomed to failure before they ever get started."