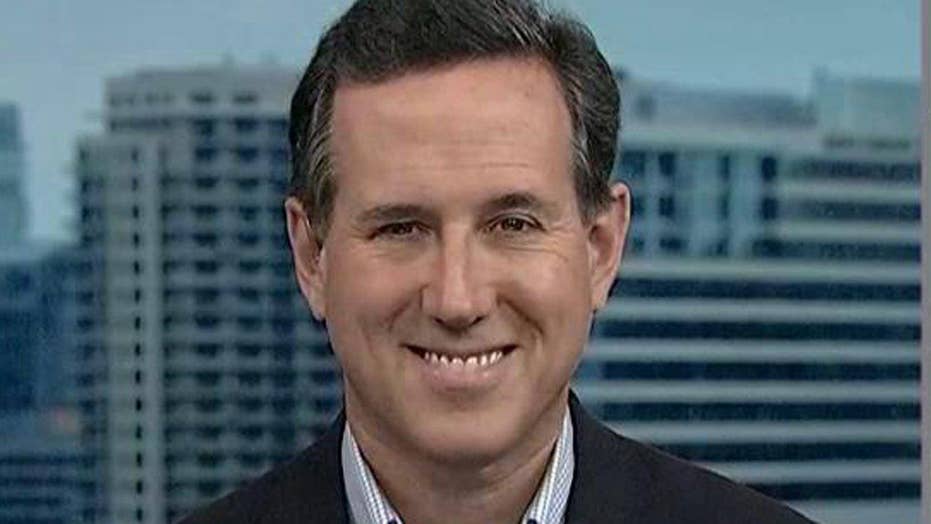 Occasionally forgotten but insisting they’re still in the mix, low-polling candidates in the 2016 presidential field say their campaigns might be minimalist but still very much alive.

GOP candidates Rand Paul and John Kasich on Sunday dismissed talk about no more public events and folding if they fail to do well in the early primary states.

“A lot of people just keep counting me out,” Kasich, the governor of Ohio, told NBC’s “Meet the Press.” “They have all of my career. We just keep plugging along.”

Kasich also brushed off the pundits’ theory that as a moderate he must do well among the more independent-minded voters in New Hampshire, which votes second, after Iowa, on February 9.

“We (just) want to be the story,” said Kasich, also arguing that he has flexible campaign resources, has qualified for primaries in 30 states and that one recent poll shows him one point out of second place.

“So we believe we are surging,” said Kasich, who has 1.8 percent of the national primary vote, according to the RealClearPolitics average.

The GOP field that started at 18 has now winnowed to 13 but still includes former Virginia Gov. Jim Gilmore, whose poll numbers are so low that he failed to qualify for four of the past five TV debates.

He reportedly has failed to qualify for several primaries. That means his name won’t be on the ballot when voters go to the polls in those states.

To be sure, watching and predicting who will drop out next is perhaps as closely watched as the races to win the party nominations -- with Republican Donald Trump and Democrat Hillary Clinton holding large leads over their respective primary challengers.

However, he also is polling in single-digits and got one of his biggest headlines recently when just one person showed up for a town hall meeting Monday in New Hampshire, albeit amid snowy conditions and during the Christmas holidays.

And on Thursday, Ohio officials announced that the former Maryland governor didn’t qualify for the state primary because he failed to collect 1,000 valid signatures. The O’Malley campaign said it will continue to make stops in Ohio and look at other ballot options.

He also returned to his argument that Washington Democrats limited the debate calendar to four contests to protect Clinton, who has more than 50 percent of the primary vote.

“I believe that people understand that just as their economy is rigged, so to sometimes can be their politics,” O’Malley continued. “I’m excited about these next 35 days.”

While candidates might indeed be on the verge of dropping out, the mere hint of suspending a campaign would almost certainly send donors and paid staffers scurrying.

On Sunday, GOP contender and Kentucky Sen. Rand Paul also dismissed assumptions that he had essentially stopped campaigning, considering his last public event was in Nevada, the day after the Dec. 15 GOP debate.

“We've been to Iowa and New Hampshire as much or more than any other candidate,” said Paul, an eye doctor, explaining that he was spending time with family over the Christmas season and doing some pro bono surgery.

“I'll be in New Hampshire this evening and … in Iowa for the rest of the week,” Paul said, while suggesting that he’s also fundraising this week.

Paul also took a shot at fellow GOP candidates Sens. Ted Cruz, Texas, and Marco Rubio, Florida, who have been criticized for missing votes on Capitol Hill to stay on the campaign trail.

“I feel I have an obligation to the taxpayer that pays my salary,” he said.

GOP candidate Rick Santorum won the Iowa Caucus in his 2012 presidential bid but is now polling at about 2 percent.

“I don’t think that many people have made up their minds,” the former Pennsylvania senator told FoxNews.com last week before returning to Iowa, where the first-in-the-nation vote is Feb. 1. “We’re at a point now where serious people are going to make decisions about serious candidates.”