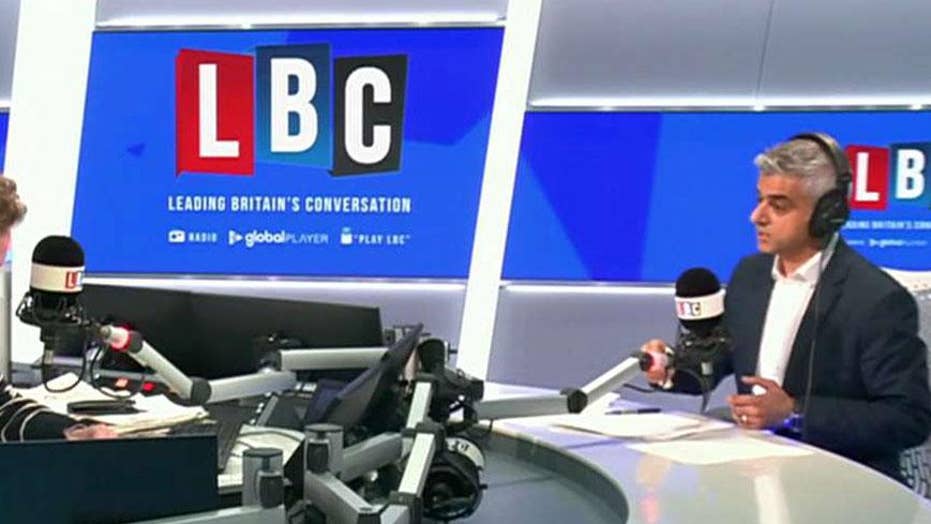 Mayor Sadiq Khan says Trump is not in the same 'class' as former presidents George W. Bush and Barack Obama.

London Mayor Sadiq Khan said President Trump was not “in the same class” as his predecessors ahead of the commander in chief’s state visit to the United Kingdom next month.

In a recent interview with British radio station LBC, Khan was asked about Trump’s state visit.

“Of course we should have a close relationship with the president of the United States, but we shouldn’t be rolling out the red carpet; we shouldn’t have a state banquet,” Khan said.

“History tells us only two presidents have had a state visit,” the mayor said.

“I think President Trump is certainly not in the same class as those two,” he continued, referring to former President George W. Bush and former President Barack Obama. Bush visited in 2003 while Obama went in 2011.

Khan told the host that he would not go to the state dinner if he was invited and approved of Labour Party Leader Jeremy Corbyn’s decision not to attend the event.

The mayor said he had an issue with how Trump talked about women. 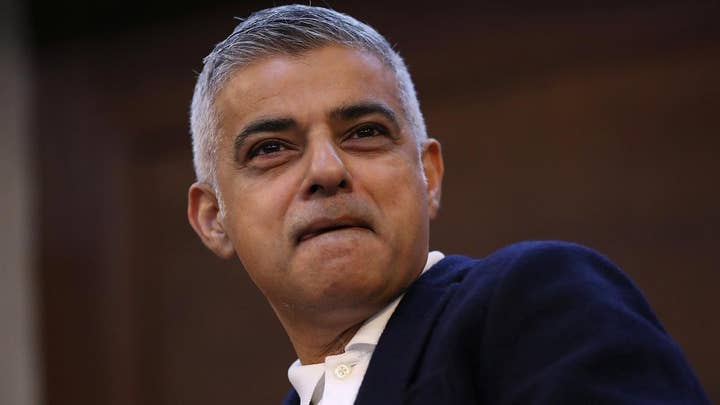 “The impression is being given that you can get away from it — that you get a get-out-of-jail card. But it’s worse than that,” Khan said, referring to Trump’s comments of those who have accused him of sexual assault. “There’s a boasting and bragging, it’s almost like a green light for others to behave badly.”

Khan and Trump have feuded in the past. In an interview with The Sun, Trump said the mayor of London “has done a terrible job” when it comes to terrorism and crime in the capital.

Khan called the comments “preposterous” on the BBC’s Today program, claiming that violent crime has risen across the country and London has been forced to tackle the issue with a smaller police budget. 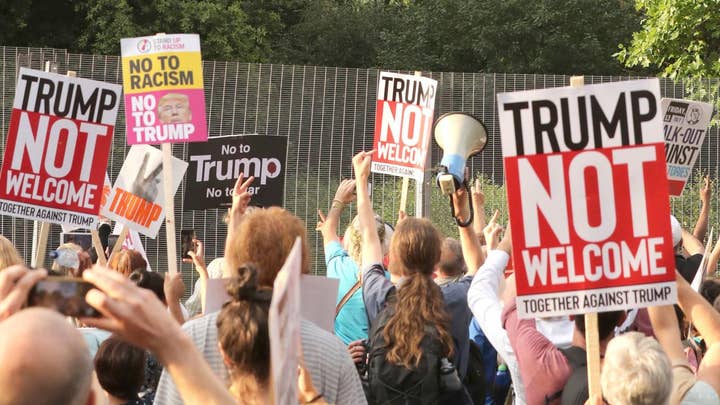 Trump is visiting the U.K. from June 3-5 to mark the anniversary of D-Day before traveling to France. Trump and first lady Melania Trump accepted the invitation from Queen Elizabeth II in April to visit.

Trump visited the U.K. in July 2018 where he met with British Prime Minister Theresa May. His trip was classed as an official visit. Thousands of citizens took to the streets to protest Trump’s visit.