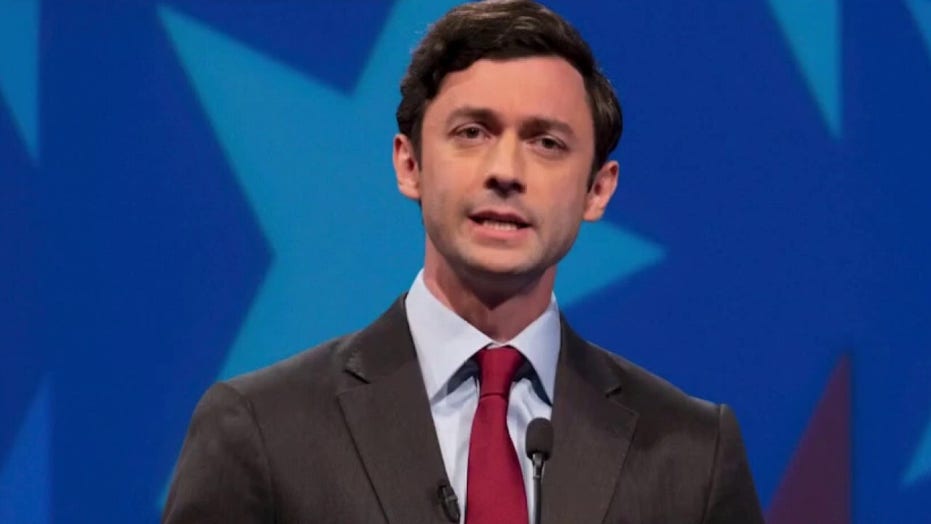 Jon Ossoff, a Democratic challenger in one of the two Georgia Senate runoffs next month, suggested earlier this week that federal immigration authorities should enforce workplace protections for illegal immigrants.

A young woman at a campaign event Sunday, who identified herself as a "Dreamer," a beneficiary of the controversial Obama-era DACA (Deferred Action for Childhood Arrivals) program, told the candidate she lived in fear of being separated from her daughter or deported, then asked him what his plan was for people like her.

“Dreamers, DACA recipients are every bit as American as any of us, and I will have your back in the U.S. Senate,” Ossoff said.

Ossoff suggested federal immigration authorities ought to enforce minimum wage and workplace-condition standards for illegal immigrants in the U.S. He also argued in favor of immigration reform that protects DACA recipients and creates a path to obtain legal status.