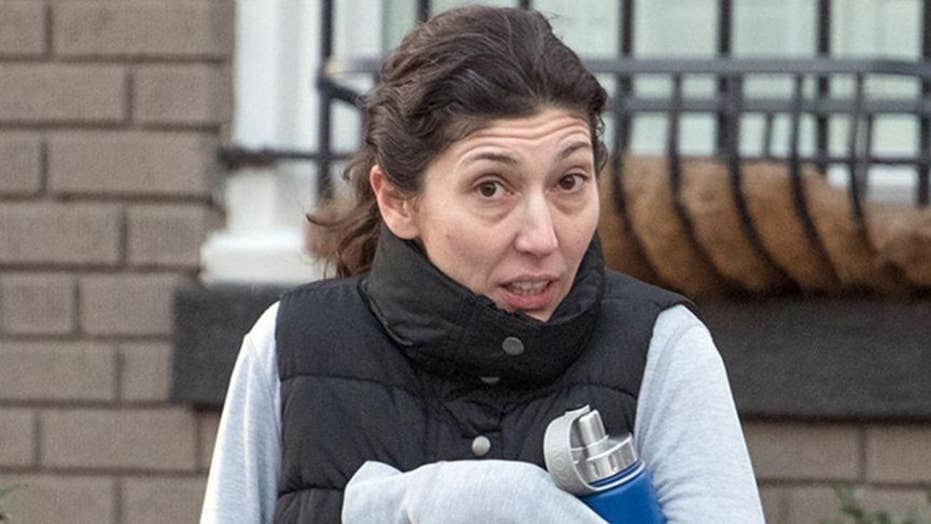 Former FBI attorney Lisa Page will not appear for a private interview with two House committees despite being subpoenaed, her attorney told Fox News Tuesday.

In a statement, Amy Jeffress said her client did not have enough time to prepare and had asked the the House Judiciary and Oversight and Government Reform Committees to schedule another date.

"The Committees have not honored this request," Jeffress said. "As a result, Lisa is not going to appear for an interview at this time." 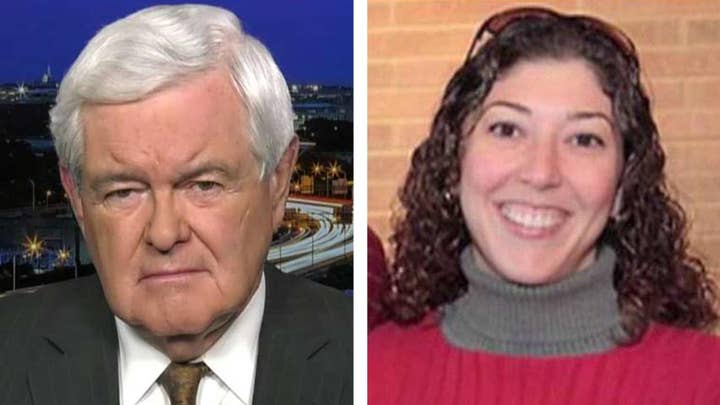 "Lisa Page is a key witness, and it is critical that she come before our committees to answer questions as part of our investigation," Goodlatte added.

Other GOP members of the Judiciary Committee slammed Page's refusal to appear, with Ron DeSantis of Florida calling it "pathetic" and Jim Jordan of Ohio said she was "once again showing the double standard."

"One set of rules for regular Americans, a different set for the Swamp!" Jordan added.

Jeffress added that the FBI had not given her and Page the necessary materials to prepare for her hearing, saying the two had gone to the FBI to review the materials, "but after waiting for more than three hours, we were not provided with any documents."

Page originally was scheduled to appear before both committees Wednesday as part of their investigation into alleged bias at the Justice Department. She and FBI agent Peter Strzok, who is set to testify publicly before the committees Thursday, exchanged disparaging text messages about then-candidate Donald Trump throughout the 2016 campaign.

Page and Strzok both worked on the FBI investigation into Hillary Clinton's emails and, later, special counsel Robert Mueller's Russia investigation. Both were removed from the Mueller probe last year after the Justice Department's internal watchdog made the special counsel aware of the anti-Trump messages.

The Judiciary and Oversight panels have already spent much of the summer holding hearings and interviews critical of the FBI and Justice Department. Democrats have strongly objected to the GOP-led investigation, saying it is an attempt to undermine Mueller's probe and sway public opinion against investigators.

A report by the Justice Department's internal watchdog released last month detailed the inflammatory texts between the two, including an exchange in which Strzok wrote "we'll stop it" in reference to a potential Trump election win.

Strzok was already interviewed privately by lawmakers on the two committees for 11 hours June 27.

The Judiciary Committee also held a contentious hearing June 28 with FBI Director Christopher Wray and Deputy Attorney General Rod Rosenstein. In the hearing, Republicans angrily accused the officials of withholding documents from them and demanded details about surveillance tactics in the Russia investigation.