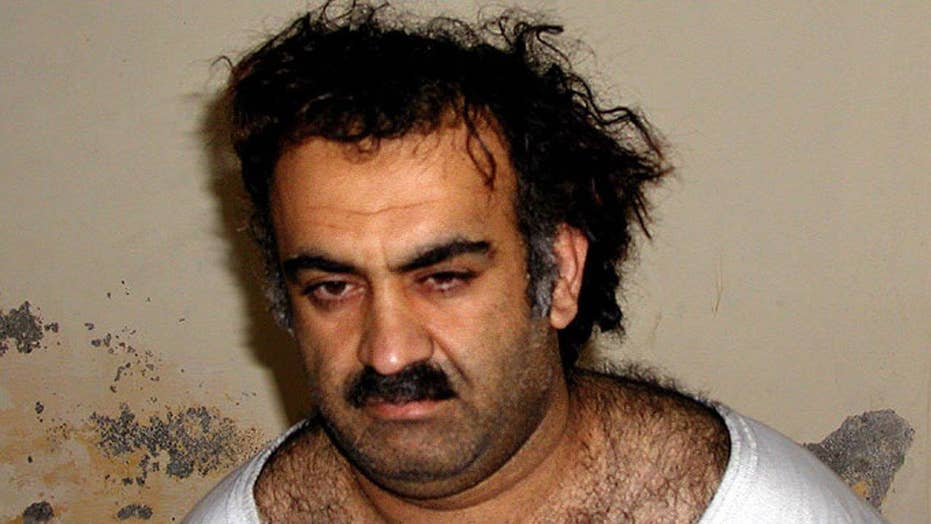 Inside the horrifying head of the 9/11 mastermind

A 2014 letter from the mastermind behind the Sept. 11 terror attacks to President Barack Obama reportedly reached the White House.

A White House source confirmed the delivery of Khalid Sheik Mohammed’s letter to the Miami Herald on Monday, but failed to say whether Obama had read it.

Mohammed’s lawyer David Nevin told the Herald that the 51-year-old wrote to Obama about “Muslim oppression at the hand of the West in general and the United States in particular."

Nevin also said the letter also delves into Iraq during the time of U.S. sanctions and touches on Palestine and Gaza “over the years.”

The Miami Herald reported that the Guantanamo Bay detention center refused to deliver the letter, until Army Col. James L. Pohl made a point of getting the package to Obama before President-elect Donald Trump takes office.

Pohl reportedly ruled there was no “legal basis for continued sealing of the letter’s contents.” The prison was allowed to scrub the letter of so-called “sensitive information” before it can be posted on the Pentagon war court website.

Mohammed is currently waiting a death penalty trial at Guantanamo.