"If it wasn't Lehman Brothers but Lehman Sisters, we might not have had the financial collapse," Gillibrand told attendees at the progressive Center for American Progress Ideas Festival.

Gillibrand is widely considered a 2020 presidential hopeful. Her comments attracted criticism from conservative commentators, who accused her of posturing and noted that Lehman Brothers had a female CFO during the financial crisis.

"The empowerment of women is so important throughout the economy," Gillibrand added "We don't value women in society, and that's just a fact."

In 2010, Lagarde wrote in The New York Times: "In response to a journalist who asked me a few months ago about women’s strength in times of crisis, I smiled and said that if Lehman Brothers had been 'Lehman Sisters,' today’s economic crisis clearly would look quite different. 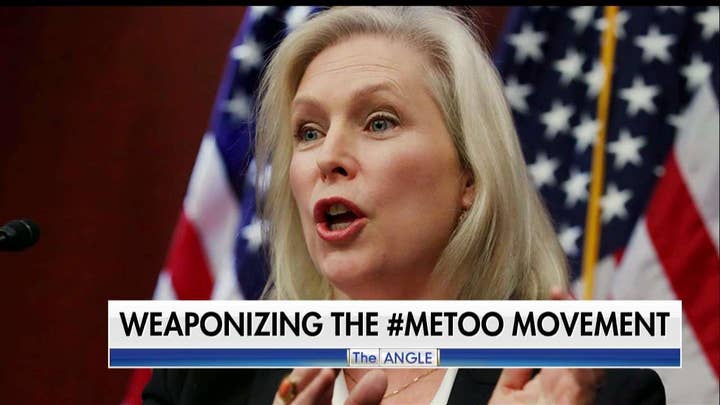 "It was a quip, of course, but one that reveals a bit about how I view things," Lagarde added. The IMF bigwig repeated the apparent joke in a 2012 interview.

Gillibrand, however, gave no indication she was kidding.

"It is the value that a woman brings to that table that she has all these different life experiences," Gillibrand insisted.