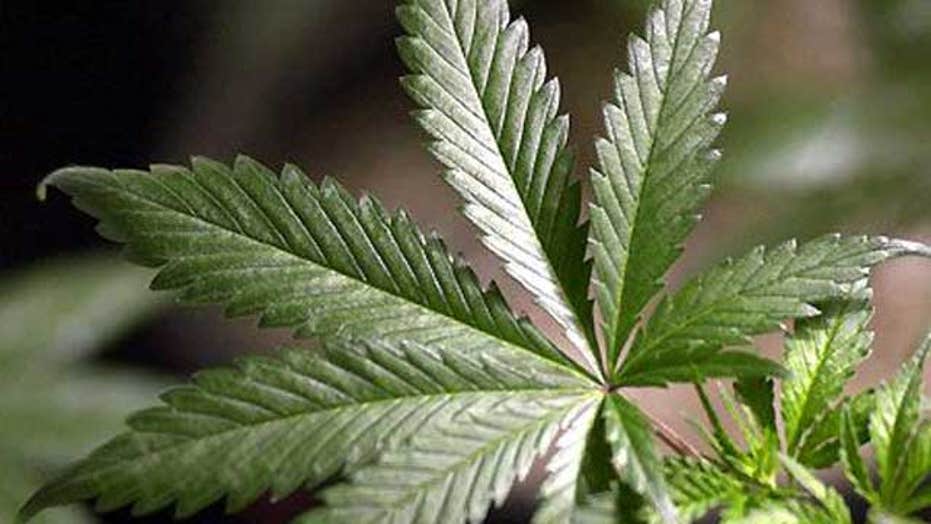 WASHINGTON – Democratic lawmakers from states that recently approved pot legalization measures are pushing a pair of proposals at the federal level that would end the national ban on marijuana -- regulating and taxing the drug instead.

While the measures are giving the cannabis movement some publicity in Washington this week, realistically, the bills are unlikely to pass the GOP-controlled House. Critics say legalizing marijuana will not provide the economic windfall proponents promise. They also argue that it would only worsen the drug problems facing states, which they say include addiction and violence.

Still, some say, getting them this far is a milestone on an issue that was laughed off less than a decade ago.

“Marijuana prohibition is on the way out,” Mason Tvert, communications director at the Marijuana Policy Project told FoxNews.com Wednesday. “There’s a national conversation taking place and there are lawmakers who are taking this issue seriously.”

On Tuesday, Reps. Jared Polis, D-Colo., and Earl Blumenauer, D-Ore., introduced two separate bills that would drastically change the country’s marijuana laws by addressing what they say are the human and fiscal costs associated with pot-related arrests.

“We are in the process of a dramatic shift in the marijuana policy landscape,” Blumenauer said in a written statement.

“We want the federal government to be a responsible partner with the rest of the universe of marijuana interests while we address what federal policy should be regarding drug taxation, classification and legality,” he added.

Blumenauer’s bill would create a tax model for the drug similar to those in place for alcohol and tobacco. His bill would impose a 50 percent excise tax on the first sale of marijuana from growers to retailers. Pot producers would be forced to pay an annual $1,000 fee. Civil and criminal penalties would apply if producers and retailers don’t pay their taxes.

While his proposal won’t force states to legalize the drug, it will give states that have already legalized it “the certainty of knowing that federal agents won’t raid state-legal businesses.”

Polis’ bill  would essentially treat marijuana like alcohol or tobacco on the federal level. It would give states the choice between prohibiting it entirely, making it medically available and decriminalizing the possession of it.

“Congress should simply allow states to regulate marijuana as they see fit and stop wasting federal tax dollars on the failed drug war,” Polis said in a statement.

Together, Polis' and Blumenauer’s bills mark the most sweeping pieces of federal legislation aimed at changing the laws on a national level. In the past decade, plans proposed by lawmakers like retired Reps. Barney Frank and Ron Paul have chipped away at the social stigma attached to the issue, Tvert said.

More states have been addressing the pot debate on their own.

Last November, residents in Oregon and Colorado voted to legalize and regulate the sale and use of marijuana recreationally by adults 21 and older.

Colorado Gov. John Hickenlooper,  the state’s attorney general and Denver’s mayor had all publicly opposed the measure. Hickenlooper told smokers not to “break out the Cheetos or Goldfish too quickly” but in the end, signed the measure early since he had no power to veto the amendment which passed with 55 percent of the vote.

So far, 15 states around the country have decriminalized pot possession. The punishments carry about the same weight as a traffic citation. Eighteen states and the District of Columbia have passed medical marijuana laws.

On Wednesday, two Rhode Island lawmakers introduced bills that would legalize, tax and regulate the drug in the state. At least five other states have introduced or will soon introduce similar bills this legislative session.

In Vermont, a group of 39 co-sponsors backed a bill Tuesday that would remove criminal penalties for small amounts of pots and replace with fines. On Friday, lawmakers in Hawaii say they will hold a hearing to take up the issue.