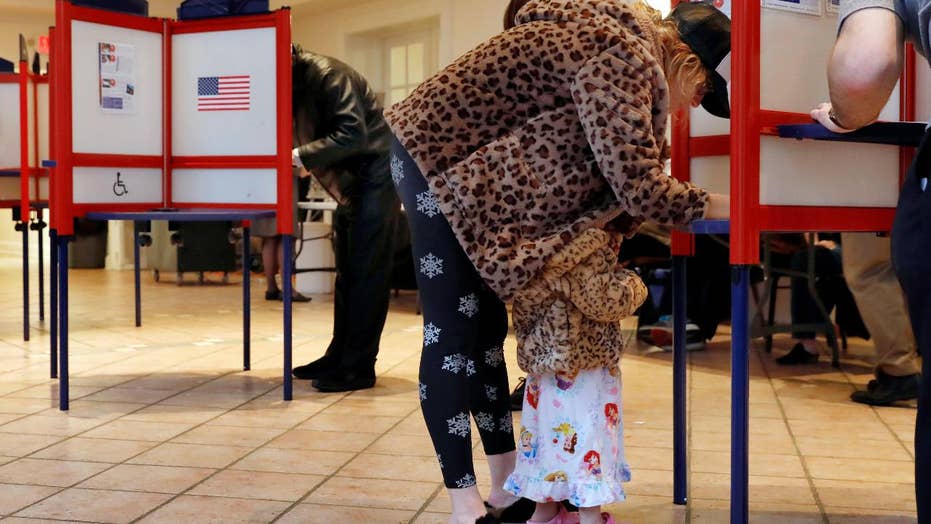 Lawyers for the Florida Democratic gubernatorial and Senate candidates objected Friday to the rejection of a provisional ballot cast by a noncitizen, according to a transcript obtained by Fox News.

The incident occurred during a canvassing meeting Friday in Palm Beach County, where provisional ballots were being examined. According to the draft transcript of the meeting, taken by a court reporter hired by the Florida Republican Party, a provisional ballot was ordered excluded from the count, as it came from a non-U.S. citizen.

“First one of these we’ve seen,” said Judge August Bonativa.

“Not a U.S. citizen, not counted.” said Supervisor of Elections Susan Bucher, according to the transcript.

It was at this point where lawyers representing Democratic gubernatorial candidate Andrew Gillum and Sen. Bill Nelson, D-Fla., issued objections -- although they did not give reasons for those objections. The objections were noted, but the vote was still not counted.

The Nelson campaign distanced itself from the objections, which it said that it had not authorized.

“The lawyer who was present was not someone we had authorized to make such an objection. Noncitizens cannot vote in U.S. elections," Marc Elias, recount attorney for the Nelson campaign, said in a statement. The Gillum campaign did not respond to a request for comment.

The controversy comes amid a broader fight over the Senate and gubernatorial races, in which leads for Republicans have shrunk, leading the state’s secretary of state to order a recount on Saturday.

Republicans have questioned the handling of the votes, particularly in Palm Beach and Broward counties, and have pointed to past controversies in Broward in particular as evidence that voter fraud may be underway. On Saturday, President Trump said Democrats were “trying to STEAL two big elections in Florida!”

Democrats have claimed that Republicans are trying to stop all the votes from being counted as the race has started to favor the Democrats. 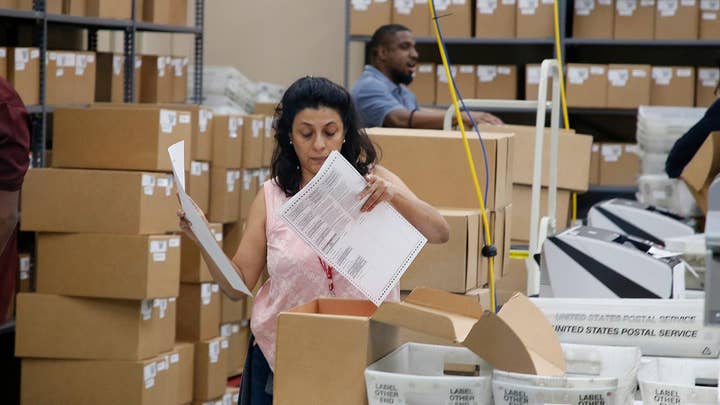 Republicans saw Friday’s objection in Palm Beach County as an indication of the tactics Democrats were prepared to use.

“We think it is a sign of desperation and goes to demonstrate the tactics that the Democrats, especially the Florida Democratic Party, Andrew Gillum’s campaign and Bill Nelson’s campaign, will resort to to steal this election from the rightful winners -- Rick Scott and Ron DeSantis,” Michael Barnett, chairman of the Palm Beach County Republican Party, told Fox News.

“It’s shameful, there’s no excuse for objecting to the rejection of a non-U.S. citizen vote, but this is just one example of the shenanigans and corruption we’ve seen from the Democrats in Florida for so many years. We will not let them steal this election from us,” he said.

The results of the machine recount are due by Nov. 15. On Saturday, Trump warned that “we are watching closely.”