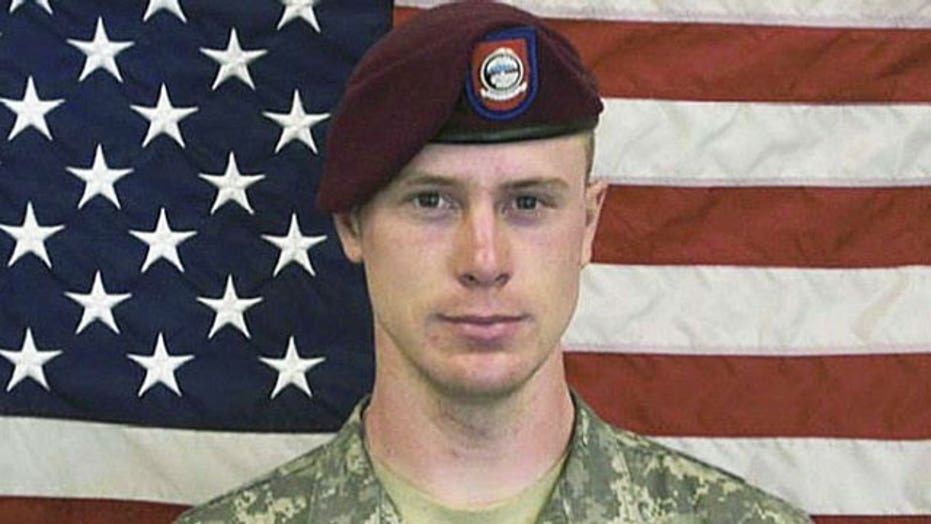 Lawmakers have claimed the administration ignored the law by failing to give a 30-day notice to Congress about moving detainees.

Carney, peppered with questions at Monday's briefing about the controversy, suggested there was a narrow window in which to execute the trade -- which didn't allow for seeking the say-so of Congress.

"It was the judgment of the team and the president that there was enough urgency here to ensure that Sergeant Bergdahl was safely recovered that a 30-day window of hoping that that opportunity remained open was not an option," Carney said.

He said there had been "ongoing discussions" about Bergdahl's case, including with members of Congress, "about at least the possibility of transferring these five detainees" as part of a deal to get the soldier back.

"And so, when the opportunity presented itself and we could successfully recover him, we acted quickly to do so," Carney said.

But top congressional lawmakers -- amid efforts to pull together hearings and briefings as soon as possible -- aren't buying it. In a 2013 Defense bill, Congress stipulated that the secretary of Defense "shall notify" the relevant committees "not later than 30 days" before the transfer or release of such prisoners. (President Obama, however, issued a signing statement with that bill claiming "flexibility" on that provision.)

Lawmakers, including Rogers, are also concerned about the five Taliban leaders who were traded for Bergdahl's freedom.

Part of the deal, negotiated with assistance of the government of Qatar, means the detainees must stay in Qatar for at least a year.

"That means they get ... one good year to get their whacks in on U.S. soldiers on the ground in Afghanistan," Rogers told Fox News. "And some notion that this band of characters, these terrorists are not going to get reengaged in this fight in some way is absolutely naive and it's dangerous and it's -- every soldier who's on the ground should be a little upset by this. I know I am."

But Missouri Democratic Sen. Claire McCaskill pushed back on her Republican colleagues on "Fox News Sunday."

Meanwhile, lawmakers are looking at holding hearings on the case. Fox News has learned that the House Armed Services Committee already is planning to hold one hearing later this month on the negotiations that led to his release.

The Senate Intelligence Committee also is preparing to hold a closed hearing, possibly as early as Tuesday.