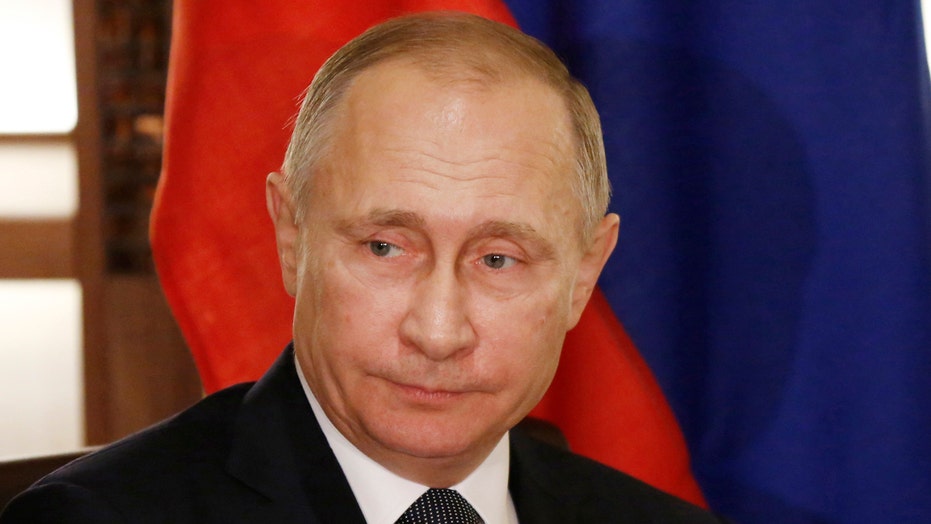 Anger on Capitol Hill boiled over Wednesday night after the intelligence community’s alleged “intransigence” forced the cancellation of a House Intelligence Committee briefing on claims of Russian interference in the U.S. election.

"Somebody has the time to leak it to The Washington Post and The New York Times, but they don’t have the time to come to Congress," Rep. Peter King, R-N.Y., a member of the committee, told Fox News' "The Kelly File." "It’s their job to come. They don’t have any choice. They have to come in, especially when they have created this."

Amid concerns about reports that conflict with details previously provided to the committee, Chairman Devin Nunes, R-Calif., originally had requested a closed, classified briefing for members from the FBI, CIA, Office of the Director of National Intelligence and National Security Agency.

But Fox News was told the CIA Director John Brennan declined to provide a briefer, citing its focus on the full review requested by President Obama. The other agencies did not respond to the committee’s request, which is unusual given the panel is the most-senior committee with jurisdiction.

Nunes had to cancel the briefing in response.

"It is unacceptable that the Intelligence Community directors would not fulfill the House Intelligence Committee’s request to be briefed tomorrow on the cyber-attacks that occurred during the presidential campaign," Nunes said in a statement. "The Committee is deeply concerned that intransigence in sharing intelligence with Congress can enable the manipulation of intelligence for political purposes."

King pointed out the irony in the lack of cooperation.

"The consensus was that there was an attempt by the Russians to put a cloud over the election, to create disunity. Well, that’s what’s happening right now, but it’s the intelligence community that’s doing it,” he said.

King added that lawmakers have not received any assessment from the CIA that Russia interfered to help Trump win the presidency over Hillary Clinton, allegations first reported by The Washington Post Friday.

But the statement said they are focusing on the review ordered by President Obama on foreign efforts to influence U.S. elections.

King, referring to recent press reports, said “it’s almost as if people in the intelligence community are carrying out a disinformation campaign against the president-elect of the United States."

He added, "It’s absolutely disgraceful and if they’re not doing it, then it must be someone in the House or the Senate who’s leaking false information and there should be a full investigation of this."

A Washington Post report Friday, citing anonymous sources, said the CIA determined Russia interfered in the election with the purpose of helping Trump’s campaign. But, as Nunes first noted in a letter Monday, DNI James Clapper told their committee on Nov. 17 that the intelligence community lacked strong evidence connecting Russia to the WikiLeaks disclosures.

Nunes wrote, “According to new press reports, this is no longer the CIA’s position … I was dismayed that we did not learn earlier, from you directly about the reported conflicting assessments and the CIA’s reported revision of information previously conveyed to this Committee.”

Separately, Fox News has learned additional details about the “full review” Obama ordered from his intelligence agencies regarding Russian interference.

The review is being led by the Office of the Director of National Intelligence, and is a multi-agency effort. Investigators plan to take existing intelligence and reconstruct what happened.

Fox News is told one focus is on whether there is new intelligence that substantiates analysis the interference was designed to ensure a Trump victory, or whether a review of the existing intelligence with “fresh eyes” leads to new conclusions.