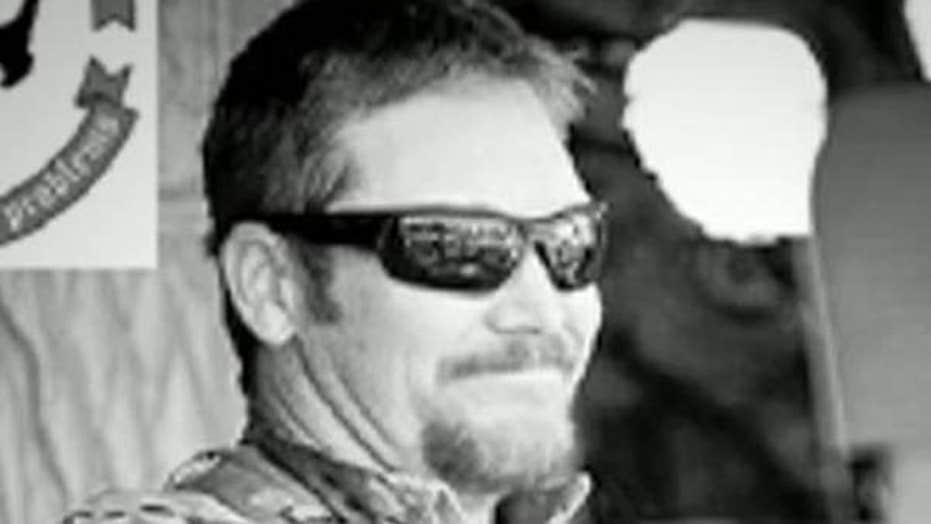 Medal of Honor for the ‘American Sniper’?

Murdered Navy SEAL Chris Kyle, whose autobiography "American Sniper" became a Hollywood blockbuster, could get the nation's highest military award under a bill introduced Thursday by a lawmaker from his home state of Texas, Fox News has learned.

Rep. Roger Williams, R-Texas, introduced legislation that, if passed, would authorize President Obama to bestow Kyle with the Medal of Honor posthumously.

After leaving the Navy in 2009, he wrote a best-selling autobiography, "American Sniper," which was brought to the screen under the same name by director Clint Eastwood.

Kyle and his friend, Chad Littlefield, were killed Feb. 2, 2013, at a shooting range near Chalk Mountain, Texas. Earlier this week, Eddie Ray Routh, a veteran who Kyle was trying to help cope with his claimed Post-Traumatic Stress Disorder, was convicted of their murders and sentenced to life in prison without the chance of parole.

The Medal of Honor has been presented 3,507 times since 1863. The medal, awarded by the president, is the military's highest honor, given to service members for acts of courage above and beyond the call of duty.