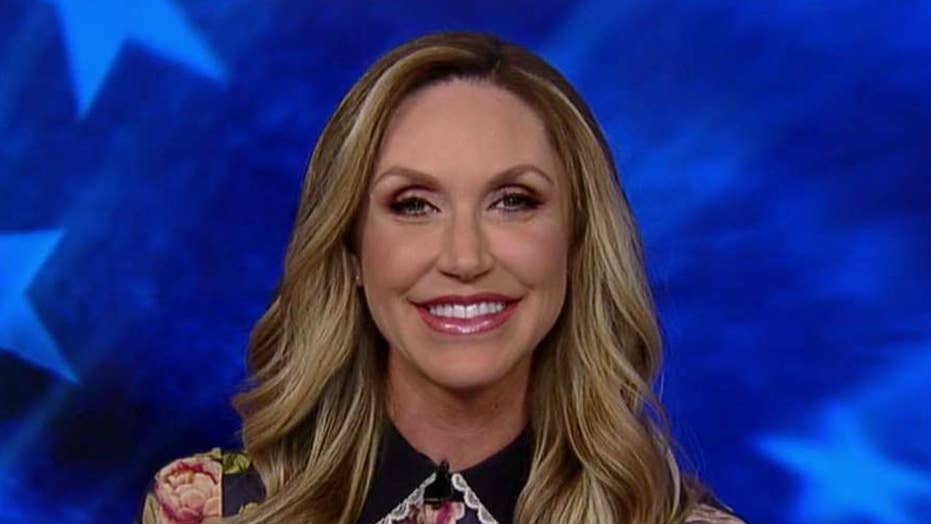 Lara Trump on Don Jr. subpoena: This is harassment of our family

Lara Trump, 2020 Trump campaign senior adviser and the president's daughter-in-law, said Thursday that trying to coerce Donald Trump Jr., to testify again before the Senate or putting him in jail "is not going to make Hillary Clinton the president of the United States."

"This is over," Ms. Trump said on "Tucker Carlson Tonight" regarding the Mueller probe and whether President Trump colluded with Russia.

She said that Trump Jr. testified for many hours last year before the Senate Intelligence Committee, which issued the subpoena Thursday.

Trump noted that other Republicans were upset that the chairman, Sen. Richard Burr, R-N.C., would take such action as a member of their own party.

WATTERS: DEMS, MEDIA IN 'FULL MELTDOWN MODE' OVER BARR BEING HELD IN CONTEMPT OF CONGRESS

"This is a genuinely baffling story," host Tucker Carlson said.

Carlson noted that Sen. Richard Blumenthal, D-Conn., said that if Trump Jr. does not comply with the subpoena, "he ought to be put in jail" and that "prison is the only answer." 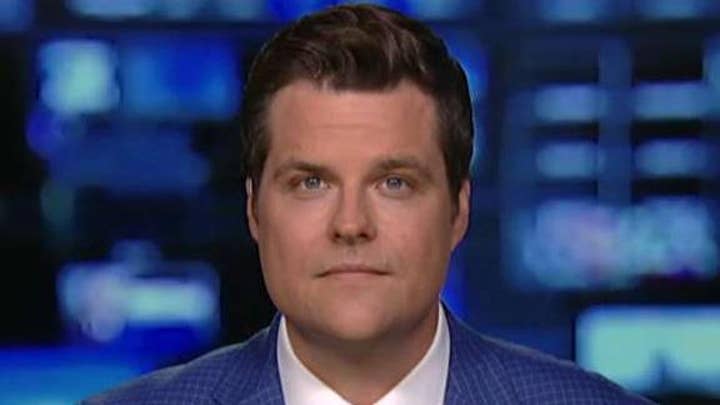 "We know [collusion] did not happen," Trump said. "Whatever they think they're going to do is not going to change that. It's not going to make Hillary Clinton the president of the United States like I know they all wanted so badly for so long."

Trump, who is originally from Wilmington, N.C., said she was "shocked and appalled" that a Republican from her home state would be the one to subpoena her brother-in-law.