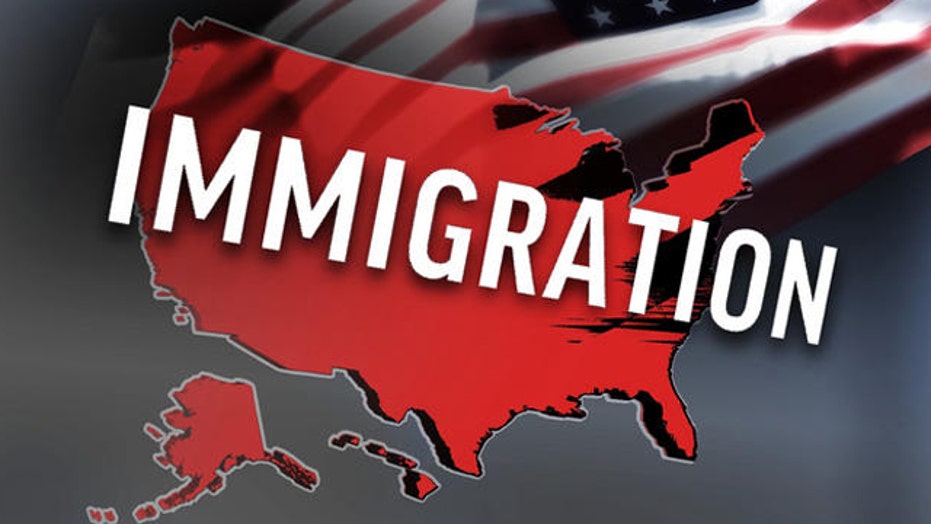 Are welfare rules not being enforced?

Republican Sen. Jeff Sessions is accusing the Obama administration of failing to enforce a century-old law meant to prevent immigrants from taking root in the U.S. only to live on the government dole -- after the administration reported it did not cite anyone for this last year.

"Virtually no one one is being examined before they enter the country on whether or not they'll ... immediately begin to depend on government welfare," Sessions, R-Ala., top Republican on the Senate Budget Committee, told Fox News.

As Congress weighs new immigration legislation, Sessions said any reform package "has got to end that."

Sessions turned up new statistics from the Department of Homeland Security last week showing what he describes as a startling trend. DHS reported how relatively few immigrants are being turned away on the grounds that they are likely to become a "public charge" -- or individuals who depend on welfare programs -- despite a 100-year-old law that's supposed to prevent this.

The department, blaming "data entry quality," said it did not have complete information on how many immigrants became public charges. But the department did a case-by-case review for the bulk of fiscal 2012, and found just one where that claim was leveled at an immigrant. "However, the charge was later withdrawn," DHS reported.

Further, the department reported that just a tiny fraction of people are rejected on these grounds when seeking entry under a program that allows admission for 90 days for travelers from certain countries. Between fiscal 2005 and most of fiscal 2012, a total of 9,796 were denied -- a fraction of a percent of those admitted. State Department figures for visa applications showed a similar trend, with just .068 percent of visa applications denied on those grounds in fiscal 2011.

Sessions has been hammering this issue for months. He and other Republican senators earlier wrote to the departments of Homeland Security and State arguing that a bedrock principle of immigration law is that "those who seek citizenship in this country ought to be financially self-sufficient."

The senator suggests the immigration system has produced a lopsided result in which high-skill immigrants are turned away while those who end up absorbing more taxpayer dollars than they contribute stay.

Recent studies show welfare spending on immigrant-headed households is relatively high. A Center for Immigration Studies report found that 36 percent of these households were using "at least one major welfare program" in 2010 -- compared with 23 percent of other households.

Sessions' office says the number of non-citizens on food stamps has skyrocketed in recent years. And the conservative Heritage Foundation claims low-skill immigrant households take in roughly $20,000 more in government benefits every year than they pay in taxes.

Sessions suggests the government is fueling this trend. He earlier made a stink over long-running U.S. Department of Agriculture radio "novelas" that depicted people being pressured into going on food stamps. The ads were later discontinued. The senator also is drawing attention to the WelcomeToUSA.gov site that provides information on a host of taxpayer assistance programs for immigrants, including Medicare, food stamps, Temporary Assistance for Needy Families and others.