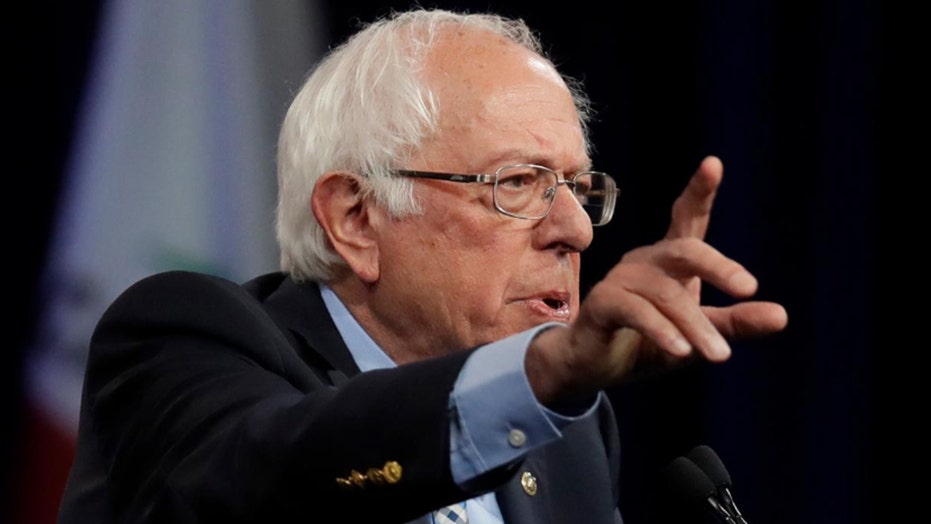 Super Tuesday: How many delegates put Bernie over the top

A Los Angeles County judge Tuesday evening denied an emergency motion filed by Sen. Bernie Sanders’ campaign to keep polling locations open an extra two hours in the county, in a state he is projected to easily win.

LA County Registrar Dean Logan said any voters in line when polls close at 8 p.m. would get to vote, FOX LA reported.

"My commitment is we will serve you tonight and make sure you have the opportunity to cast your ballot and that ballot will be included in the final returns for this election," he said.

Sanders’ motion stated they wanted to ensure Los Angeles County voters “can exercise their constitutional right to vote,” citing the county is using a new voting system this year and some of the technology used in the primary has resulted in “problems because of check-in stations not working and machine failures, with insufficient or overwhelmed tech support.”

The motion added that a denial of the extra two hours would “immediately and irreparably” harm “County voters' right to participate in our democracy.”

It was filed after several complaints came in over hours-long wait times at several polling locations in the county, reports of errors in the new electronic voting system, voting machines not working and paper shortages, FOX LA reported.

Any voter in Califonria may vote by mail instead of going to a polling location.

By Tuesday night, Sanders' had a roughly 10 point lead over former Vice Presient Joe Biden in the state as votes continue to be counted.