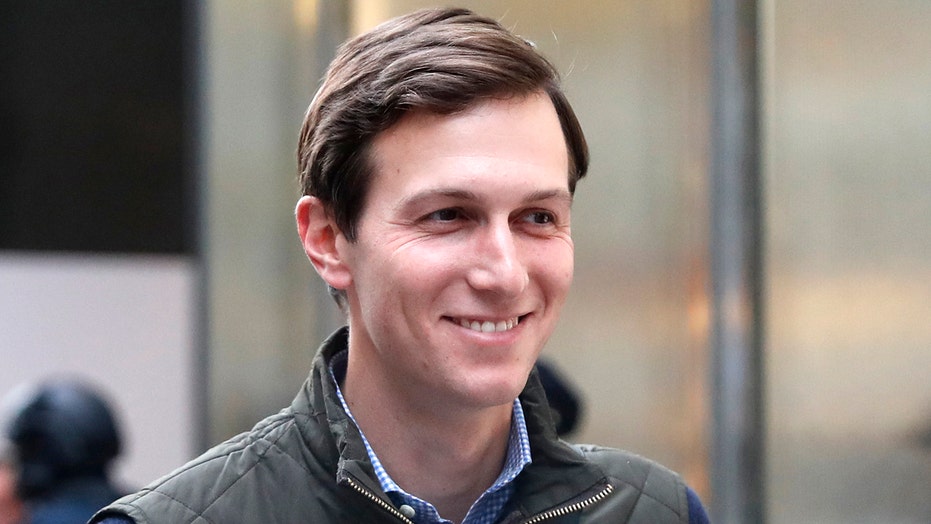 Strategy Room: Atima Omara and Charmaine Yoest debate whether there is a conflict of interest

WASHINGTON (AP) -- Jared Kushner is traveling to the Middle East this week to work toward a peace deal between Israel and the Palestinians.

A White House official said the senior aide and son-in-law to President Donald Trump will arrive on Wednesday for meetings in Jerusalem and Ramallah. Jason Greenblatt, Trump's international envoy, will arrive on Monday.

Trump made a personal appeal for peace during a visit to Jerusalem last month. He has cast Middle East peace as the "ultimate deal."

The White House official -- who was not authorized to speak publicly about the trip -- said an agreement will take time.