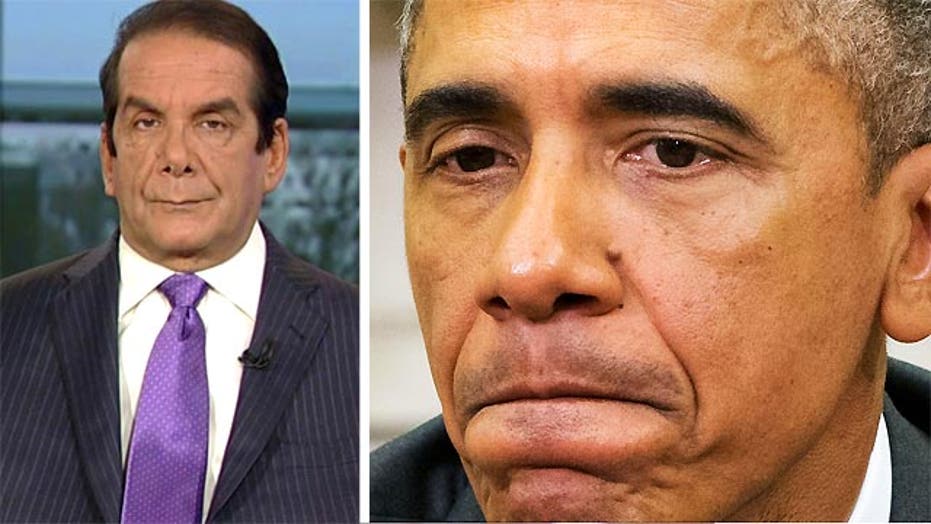 Citing “pettiness” and “petulance,” Krauthammer noted that a presidential spokesman had congratulated the Israeli people on holding an election without congratulating Netanyahu as the winner.

That, combined with lack of a White House statement on the victory, has many analysts predicting that the relationship between President Obama and Netanyahu could get worse. Krauthammer added Obama’s distaste for Netanyahu has become obvious.

“Look, it’s clear that Obama loathes Netanyahu more than any other world leader,” he said, “meaning more than the Ayatollah in Iran or Putin in Russia. And he did everything he could to unseat him, but he failed.”