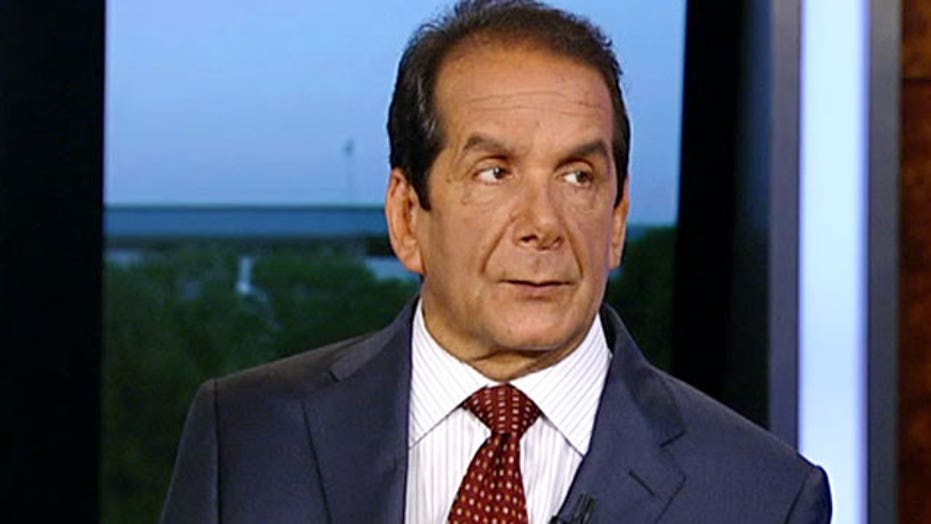 “It was stream of consciousness,” Krauthammer said, adding, “I think his single most important statement was ‘I am very rich.’”

“But you know, look, you say, can you take him seriously? Can you really take seriously a candidate who says ‘Mexico is not our friend?’ ‘It is sending us immigrants who are criminals, drug dealers, and rapists,’” Krauthammer said, citing Trump’s speech.

Krauthammer also said he believes despite issues some may have with Trump’s policies, his run will receive ample attention.

“I can assure you one thing: the mainstream media who wished the Republicans no good will lavish upon him enormous coverage,” he commented.