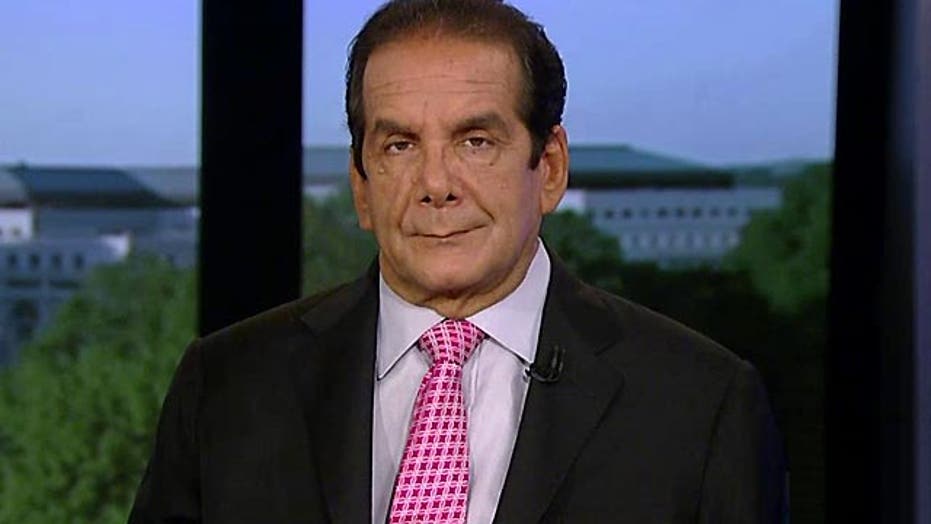 Syndicated Columnist Charles Krauthammer told viewers on Wednesday's "Special Report with Bret Baier" that the Obama administration has no business negotiating a nuclear deal with  Iran if Al Qaeda was and still is in touch with the country.

"Imagine how Americans would react if we hear that," Krauthammer said questioning the administration's negotiations with Iran over a secret nuclear agreement that would relieve sanctions against a regime that has stated it wants to destroy infidels, meaning Americans.

"And we want to make a deal with a regime that has cooperated with them [Al Qaeda] in the past and presumably still is now," Krauthammer mused.