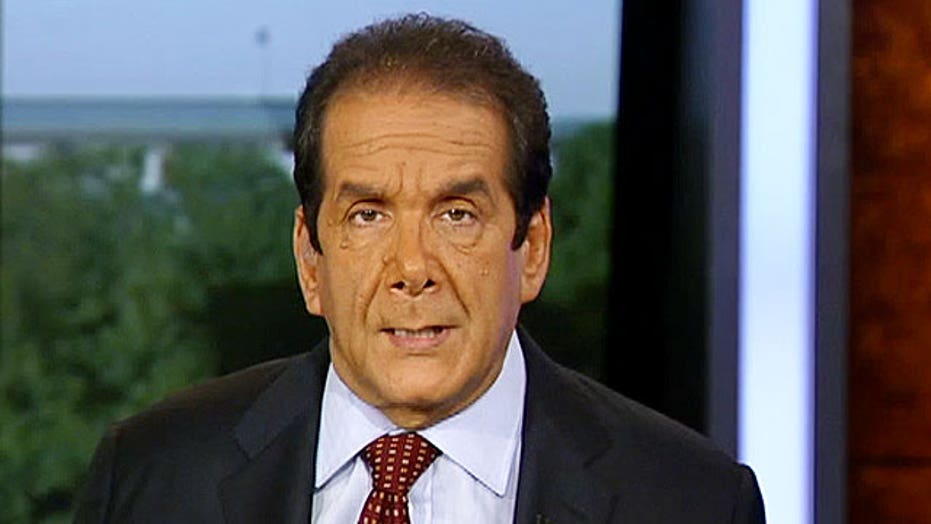 Charles Krauthammer, syndicated columnist, called the release of Hillary Clinton's 296 emails relating to the attacks in Benghazi, Libya a "farce" on "Special Report with Bret Baier."

"What is being released now, as Gowdy indicates, is stuff that was scrubbed, cleansed and decided upon, chosen by her own people, acting in her own interest rather than as should happen, as the law requires to happen," said Krauthammer.

Recently the State Department gave these emails to a congressional commitee, chaired by Rep Trey Gowdy (R-SC), for their investigation of the 2012 attacks that killed four Americans including Ambassador Christopher Stevens.

Krauthammer said the media will not find damaging information on Mrs Clinton and she will seem proactive in wanting the emails out in the open, "When people attack her later in the campaign she is going to  says 'it's all been released, the press has looked at it, spent weeks and months examining it. So I'm clean and it's old news."

"That's the script and we are all falling into it," Krauthammer lamented.