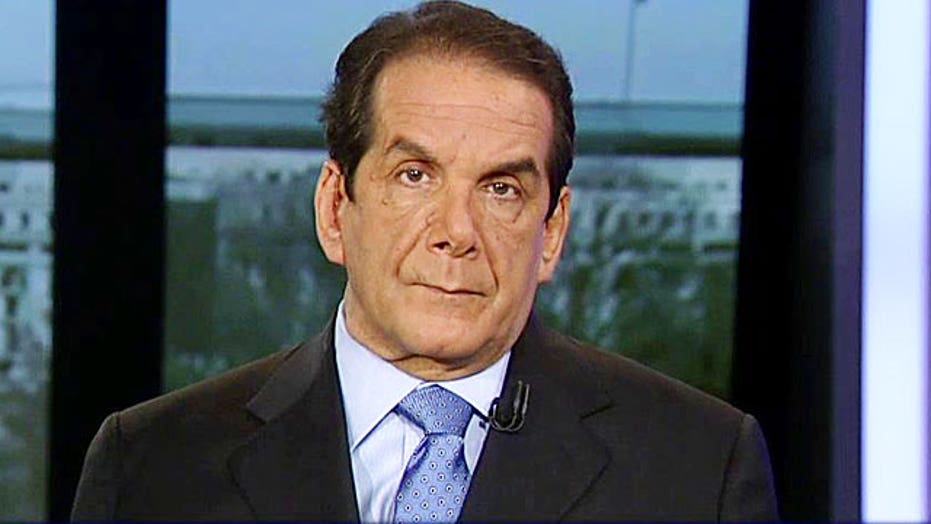 Charles Krauthammer said Monday on "Special Report with Bret Baier" that "first-term senators," such as Republican Texas Sen. Ted Cruz, are going to have a difficult time running for president in 2016.

Cruz earlier Monday became the first Republican to announce his candidacy for president.

"Senators are going to have a hard time," the syndicated columnist and Fox News contributor said. "We already tried a first-term senator," he added, a reference to President Obama.

Krauthammer thinks Wis. Gov. Scott Walker can use that to his advantage, if he were to run for president.

"Cruz talks about you have to walk the walk, rather than talk the talk. You have to have done something, but that's not his record in the Senate," Krauthammer said. "When Walker says, 'I ran the state, I took on the unions, I took on the liberals and I won,' it's going to be a strong argument."