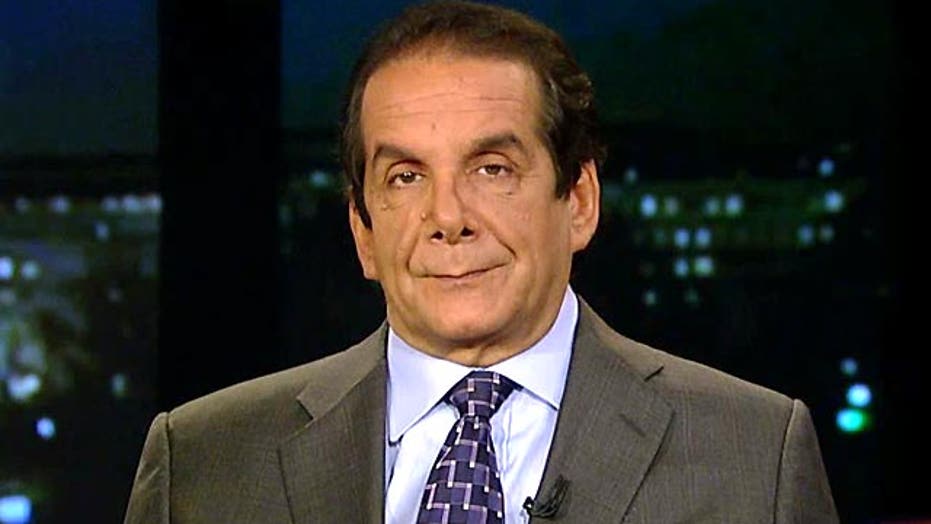 "Democrats were complaining that when Republicans were trying to overturn ObamaCare, it was somehow unpatriotic because it was an attack on the law of the land," the Fox News contributor and syndicated columnist said. "This law of the land doesn't even exist. It exists in Obama's head."

"It's whatever he thinks," Krauthammer continued. "He wakes up in the morning and decides what the law is going to be."

Krauthammer went on to cite a recent editorial in The Washington Post that says Obama has overstepped the line arbitrarily changing the law and usurped what Congress is supposed to do.