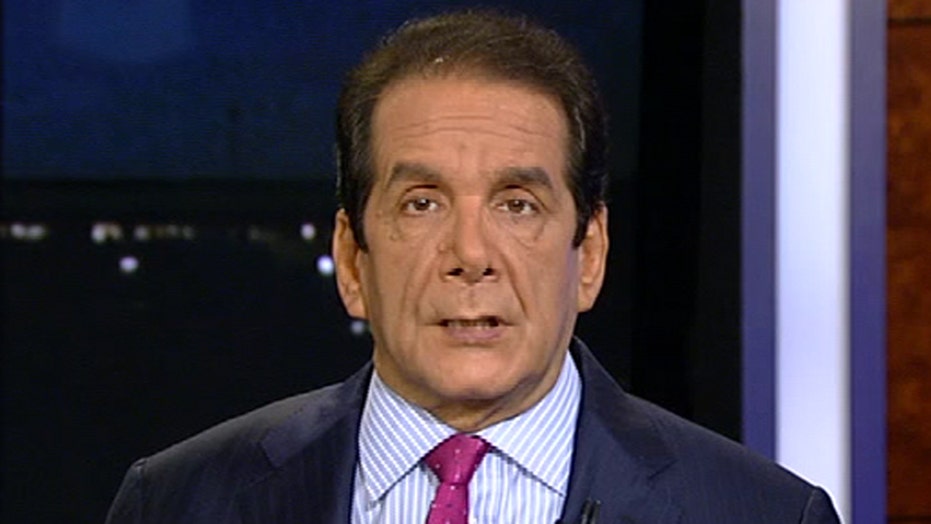 Charles Krauthammer told viewers Wednesday on “Special Report with Bret Baier” that he’s “not surprised” by the NSA’s effort to eavesdrop on communications between Israeli Prime Minister Benjamin Netanyahu and his aides.

Charles Krauthammer told viewers Wednesday on “Special Report with Bret Baier” that he’s “not surprised” by the National Security Agency’s effort to eavesdrop on communications between Israeli Prime Minister Benjamin Netanyahu and his aides.

“What is surprising is that Obama announced publicly after the Merkel scandal that we will cease doing that to close allies,” said Krauthammer, a syndicated journalist and Fox News contributor.

“So apparently we did for close NATO allies, but we apparently made just a few exceptions and one of them is the leader of Turkey, Erdogan - not exactly a savory character. The other one was a close ally of democracy an elected leader, Netanyahu.”

The Wall Street Journal reported Tuesday that the NSA's monitoring of such exchanges raised fears that the Obama administration would be accused of spying on Congress.

The enhanced monitoring of Netanyahu began, with the assent of lawmakers from both parties, ahead of his March visit to Capitol Hill out of concerns that the Israeli leader would pursue a preemptive strike against Iranian nuclear facilities.

“This is a way to win a battle with Congress, and they knew that this was not something you’re supposed to do. That’s why there was no paper trail or request,” Krauthammer said.

“That is, I think, a violation of the power of the executive, fearing with legitimate activities and interactions of the Congress and also of pro-advocates who would and should expect with the private communications on behalf of political advocacy is something that the government ought not listen to, listen in on and abuse and that was done,” he added.

The White House declined to comment Wednesday on the specific activities detailed in the report, but defended its broader practices - while touting cooperation with Israel.