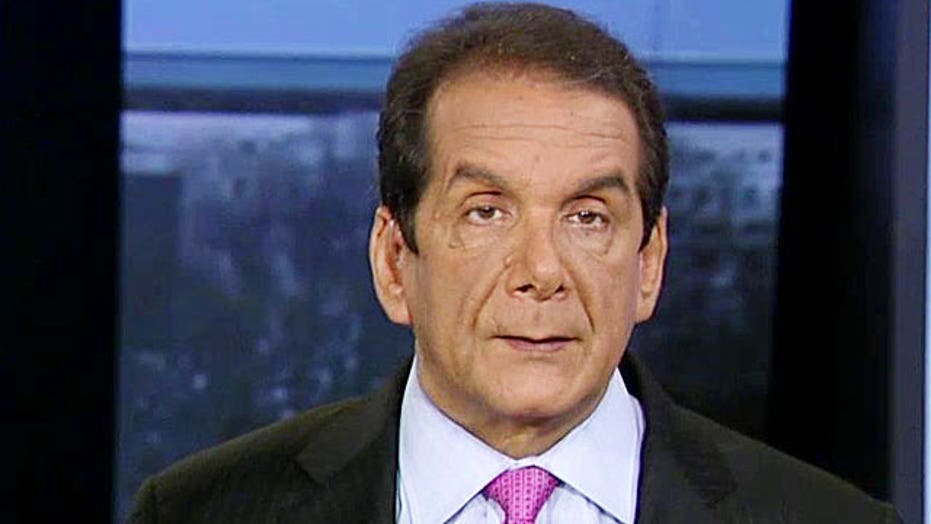 Charles Krauthammer said Friday on "Special Report with Bret Baier" that if Iran is destabilizing the Middle East, potentially lifting the sanctions on the Islamic Republic as part of a nuclear deal could increase its grip on the region.

Krauthammer also said there is a possibility of Iran doubling the amount of support it's giving to the Assad regime in Syria, Hezbollah in Lebanon, and Hamas in Gaza and Yemen.

"(Iran) will also invest all the money in the maintenance and the advance of the nuclear infrastructure which everybody agrees would remain intact," the syndicated columnist said. "The idea that it will, without isolation, decrease its activities when it's on the threshold of being the hegemony of power in the region is completely contrary to all the evidence on the ground."