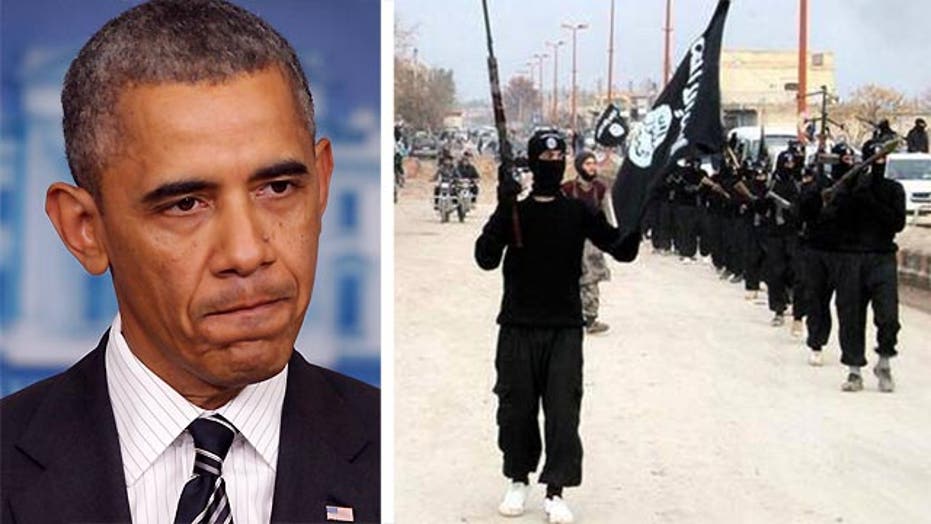 Charles Krauthammer said Wednesday on “Special Report with Bret Baier” that he is “not confident that (President Obama will) do anything” to counter the threat from the Islamic State militant group in Syria.

The Obama administration is currently considering expanding its air strike campaign from northern Iraq into Syria to fight the militants. Krauthammer, a syndicated columnist and a Fox News contributor, said he thinks it is possible that the administration may choose to do nothing.

Krauthammer said he believes that if Obama cannot articulate a clear strategy to quell the danger the militant group poses, he should hold off.