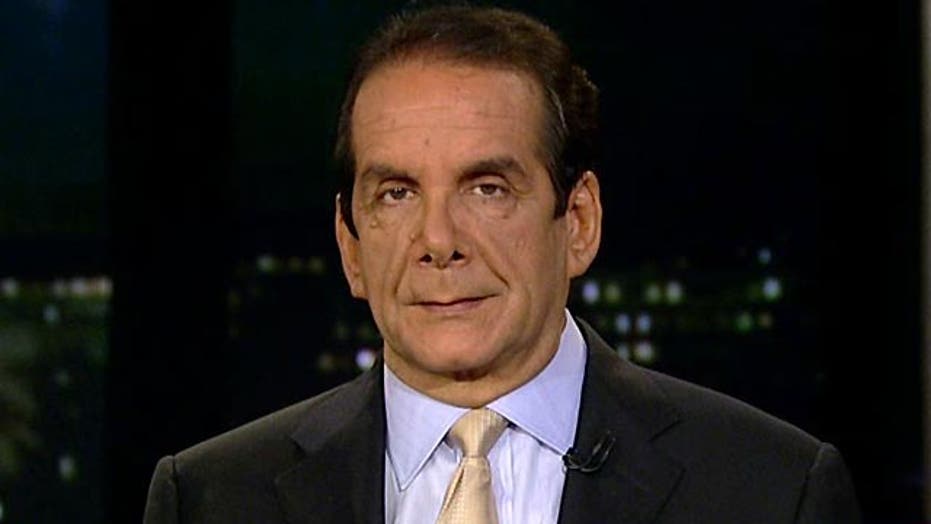 Charles Krauthammer told viewers Thursday on “Special Report with Bret Baier” that security problems with the Healthcare.gov website are “a disaster waiting to happen.”

His comments came just hours after three hearings on Capitol Hill in which a variety of experts testified that the site may be vulnerable to hackers. One witness even admitted the site’s security has gotten worse, not better.

Republicans expressed alarm, while Democrats argued that the hearings were meant to create a sense of fear among Americans already nervous about guarding their private information.

Krauthammer noted that the plagued website has numerous problems and a lack of security would only add to the list.

“It’s got adverse selection. It’s financially unstable," he said. "Second, as we heard earlier in the show, there is no connection in the back rooms still between the healthcare.gov and the insurers. And lastly we have no idea who actually is enrolled a hundred days in. Add onto that lack of security, and you’ve got a problem.”