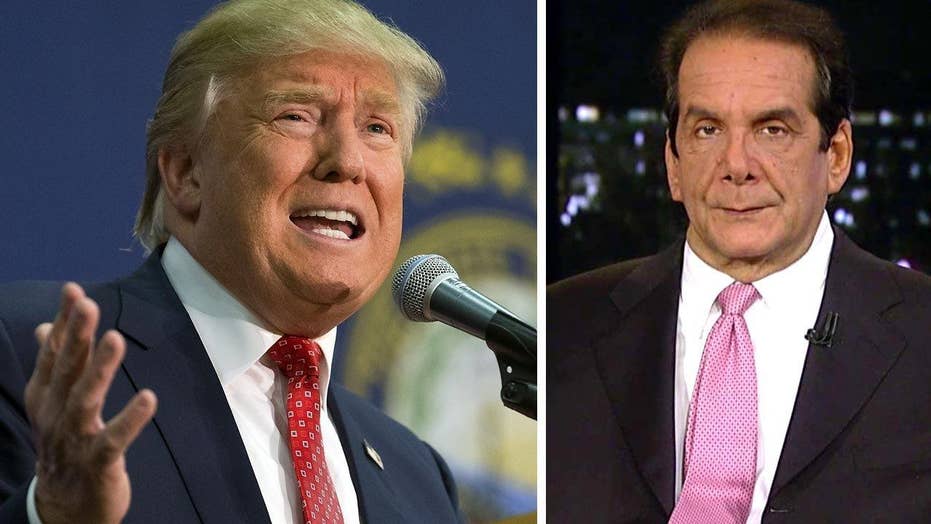 Krauthammer says Anti-Trump Voters Need to Consolidate Behind Another Candidate

Syndicated columnist Charles Krauthammer told viewers Wednesday on "Special Report with Bret Baier" that if Republican voters don't like current frontrunner Donald Trump, they must stop splitting their vote among the other anti-establishment candidates in the field.

“The problem in this race is not necessarily that there is a revolt of Trump-ites against the Washington establishment.  [There] is a significant plurality,” Krauthammer said.

"The reason he's way ahead and it looks like a wholesale revolt is because the anti-Trump vote is so split," he added, pointing to recent polling that shows the New York billionaire leading against his Republican rivals.

Krauthammer said that if voters don’t come together in their anti-Trump vote, then they may find themselves with the one candidate they don’t want.

"The problem is [the GOP vote has] not consolidated and if it remains split, it may never consolidate and Trump will win the nomination," he said.