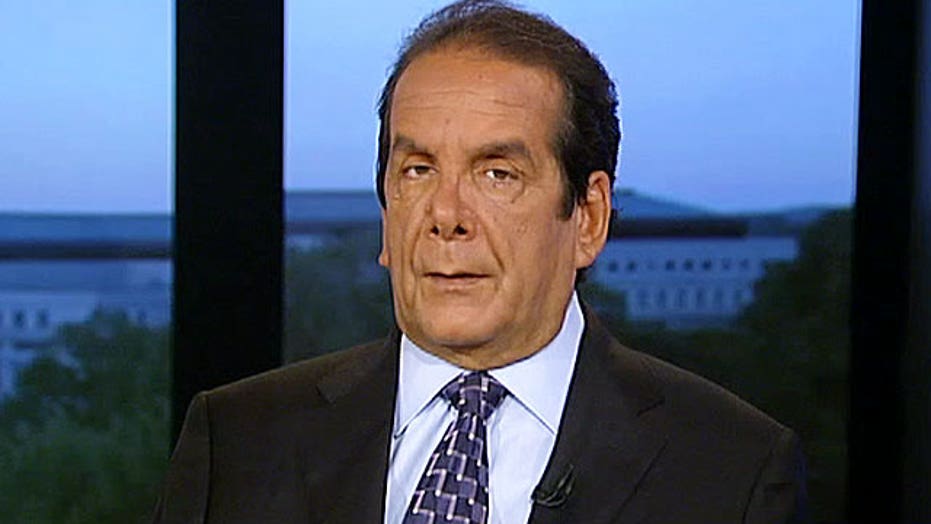 "You can hear everywhere you want to go, they want to go metric," the syndicated columnist and Fox News contributor said. "This is one of the major issues of our time."

Chafee, Sen Bernie Sanders (I-VT), former Maryland Governor Martin O'Malley and Hillary Clinton make up the Democratic field, as opposed to a growing Republican side of nine candidates which expects to swell by the end of this month.

"Hillary has only three challengers and he's one of them.  You know that this nomination race is a farce," says Krauthammer. He resigns to the conventional wisdom that she's inevitable, "She has the nomination barring an act of God and unless Senator [Elizabeth] Warren steps in  from Massachusetts which she is unlikely to do, she has no reason to do, it's over."