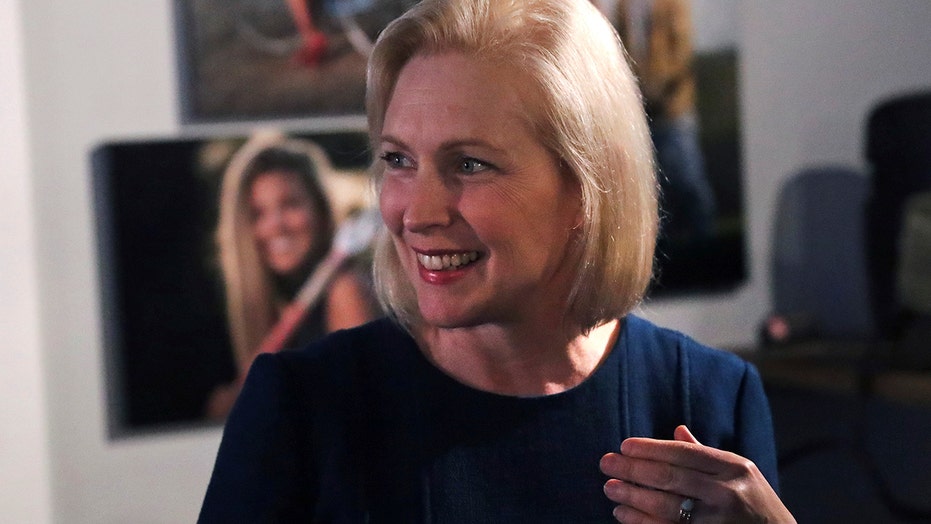 Sen. Kirsten Gillibrand, D-N.Y., said Saturday she feels like she’s being underestimated in the race for the Democratic nomination for president, who will likely go up against President Trump in 2020.

Gillibrand is one of nearly two dozen major candidates who have declared their intention to run for president. She spoke about her campaign during her trip to New Hampshire.

“I think it's just gender bias. I think people are generally biased against women. I think also biased against young women,” she said in an interview, according to CNN. “There's just bias and it's real and it exists, but you have to overcome it.”

Gillibrand added that one of the ways for her, or any woman, to get a shot at the nomination is if the voters “get to know her.” There are six major female candidates in the Democratic field, including Gillibrand.

“Voters will give a woman a shot. They just have to get to know her,” she said, according to CNN. “They might make a judgment without knowing her, but once they meet her and know who she is and why she's running, it will give her that opportunity.”

Gillibrand added: “If I'm going to be the candidate of the women's vote, which I fully intend to be, those voters might not come home until October or November or December.”

The senator also took a jab at the Democratic National Committee’s rules that a candidate must 65,000 donors in order to get into the first and second debates.

She went onto the call the rule “random and inaccurate” though admitted that she has to follow and play by the committee’s rules.