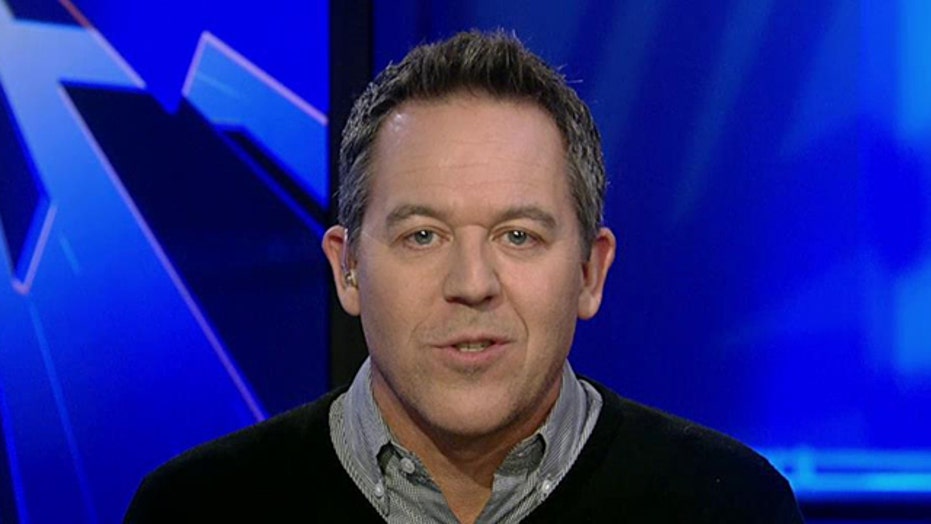 As if the French haven't been through enough

"I think you know that you have the full and heartfelt condolences of the American people and I know you know that we share the pain and the horror of everything that you went through," Kerry said as he greeted French President Francois Hollande Friday. "Our hearts are with you." Kerry, who had said he was coming "to share a big hug with Paris," and the French president hugged each other.

Hollande said the French people "were the victims of an exceptional terrorist attack. We must therefore together find the necessary response."

Later, Kerry and Fabius laid a wreath at the Hyper Cacher kosher market, one of the two sites that had been attacked last week. The wreath is just the latest addition to a long stretch of flowers and candles that have been placed alongside police barriers that surround the market.

At the market, Kerry and Fabius laid the wreath and spoke briefly with Joel Mergui, the head of France's Rabbinical Council, before heading to the Charlie Hebdo memorial down the street from the newspaper's office. There, they laid another wreath and were joined by Francois Vauglin, the mayor of the district. Kerry then, accompanied by US Ambassador to France Jane Hartley, walked the short distance to where the Paris police officer was killed and placed flowers at the site.

Kerry's visit comes amid lingering criticism of the Obama administration's failure to send a cabinet-level official to Paris for last Sunday's unity march that attracted some 40 world leaders and more than a million demonstrators.

Meanwhile, Paris police said a major train station there had been closed and evacuated after a bomb threat. And the Paris prosecutor's office said that 10 people have been arrested in anti-terrorism raids in the region, targeting people linked to a gunman who attacked a kosher supermarket and claimed ties to the Islamic State.