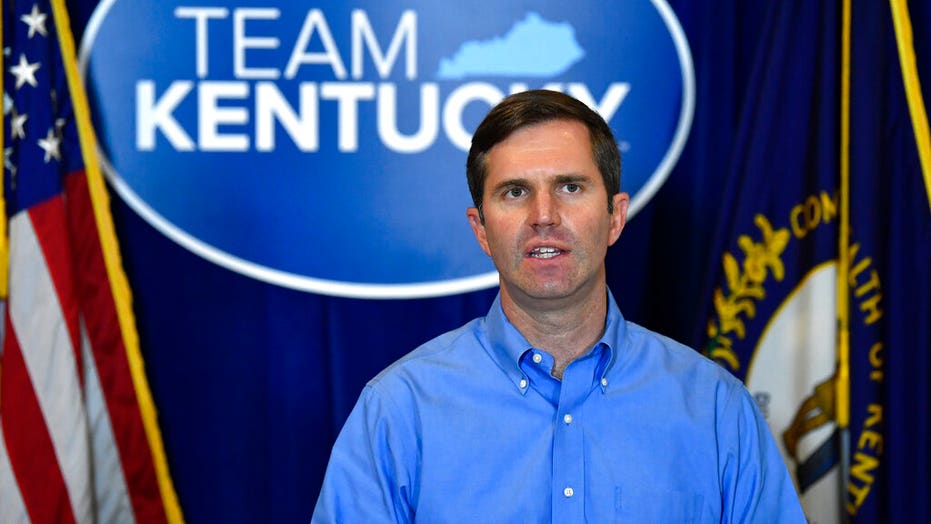 “If they can’t sit down and agree to a package that helps Kentuckians and helps Americans during this, then shame on them,” Beshear said, according to Mountain News WYMT. “I don’t even see the Senate engage in the negotiations. Shame on them too.”

Beshear’s office reported almost 2,400 new coronavirus cases in the state Wednesday and five deaths. Overall, the state has seen more than 76,000 cases and at least 1,218 deaths.

And the pandemic’s effects on the state economy has left millions of people in Kentucky and across the country unable to work.

“The Kentucky Office of Unemployment Insurance has paid in excess of $4.1 billion in benefits to Kentuckians, benefits for the most part that get spent at our businesses and have an economic impact multiple times more than that $4.1 billion,” said Amy Cubbage, a counsel for the governor’s office. 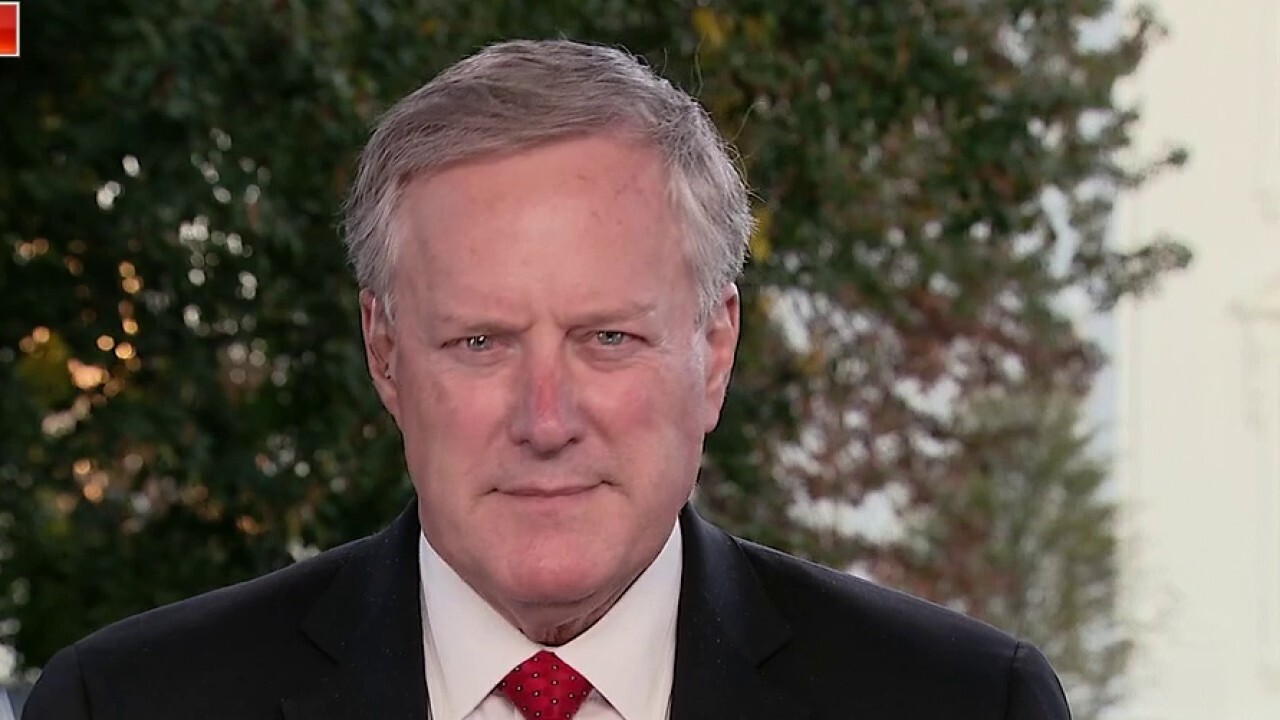 House Speaker Nancy Pelosi and Treasury Secretary Steven Mnuchin remained far apart in talks for months about additional relief for small businesses and individuals, but President Trump pulled the plug on the talks this week without a deal. The White House had endorsed a bipartisan Problem Solvers Caucus proposal that would cost about $1.5 trillion. Other prominent lawmakers like South Carolina Sen. Lindsey Graham have also said they support that deal.

But Senate Majority Leader Mitch McConnell, a Kentucky Republican, wants a plan that would cost roughly $500 billion, and Pelosi wants at least $2.2 trillion in relief.

New York Republican Rep. Tom Reed, a member of the Problem Solvers Caucus, said lawmakers were “within inches” of a deal Wednesday and implored the parties to resume negotiations.

"I encourage the president and others to just take a deep breath, stand down and take a look at the bigger picture," he said.