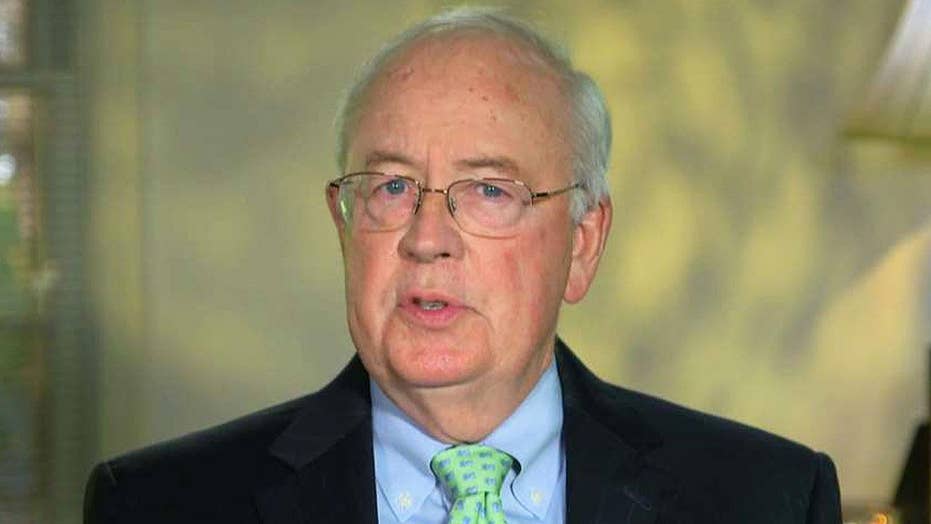 On 'The Story,' the former U.S. solicitor general reacts to the attorney general's testimony

Starr, whose "Whitewater" investigation led to the eventual impeachment of of former President Bill Clinton, described Sessions as a friend of 36 years who is a "man of honor [and] a man of the law."

"I don’t think a lot was revealed today. I don’t think we’re much farther down the road," Starr said of the committee's ongoing Russia investigation. "But I think that the American people saw that this attorney general is just a great human being with an enormous amount of passion and determination to try his very best to do the right thing."

"He’s going to be thorough, he’s going to be professional," Starr said. "And you simply go where the evidence leads you ... so, let's allow him to do his work."