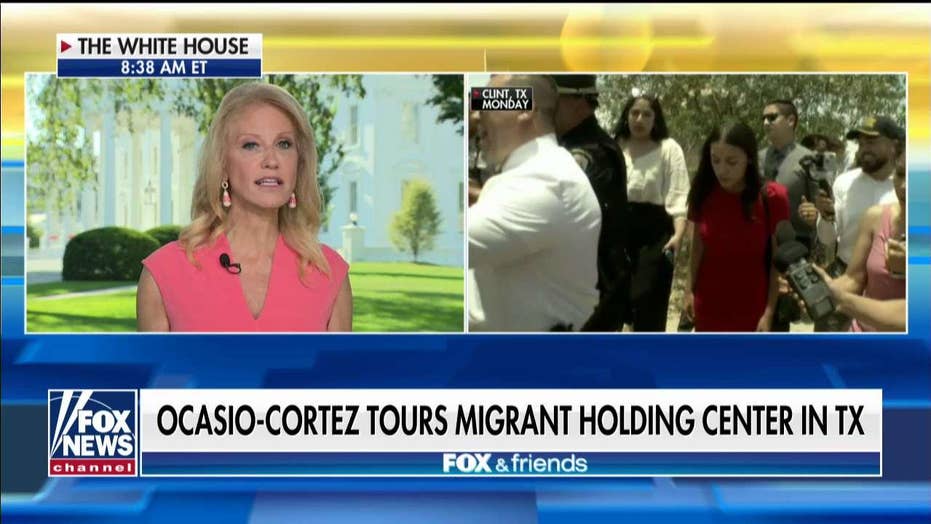 White House counselor Kellyanne Conway said Rep. Alexandria Ocasio-Cortez's visit to a southern border detention center was nothing more than a "photo-op" and accused her of being hypocritical on "Fox &amp; Friends" Tuesday.&nbsp;

White House counselor Kellyanne Conway said Rep. Alexandria Ocasio-Cortez's visit to a southern border detention center was nothing more than a "photo-op" and accused her of being hypocritical on "Fox & Friends" Tuesday.

Conway cited the $4.6 billion bipartisan humanitarian aid package which was passed by both houses of Congress and signed by President Trump on Monday and chastised those who voted against it, specifically Ocasio-Cortez, D-N.Y.

"I have a whole list here of anchors and people on TV and Democrat who said it was a manufactured crisis, who now dropped the word 'manufactured,' and are calling what they see at the border, a crisis," she said.

"Chuck Schumer wants to talk about photo-ops? I saw one yesterday and it's called, Alexandria Ocasio-Cortez, going down to one of these facilities and making this outrageous claim that a woman is drinking from a toilet -- which everybody who has control over that facility ... has said that is not true," Conway continued.

She said when Ocasio-Cortez was challenged by a reporter on whether she actually saw someone drink from the toilet, "she put the window up" in her vehicle.

"People need to challenge this because she's one of 95 people, Democrats, who voted against the aid package. You either want the humanitarian aid, the $4.6 billion to go and help, or you want the photo-op."

Host Brian Kilmeade asked Conway if she was optimistic about Congress reaching a deal on immigration asylum fixes and Conway said Trump intends to tackle that issue next. 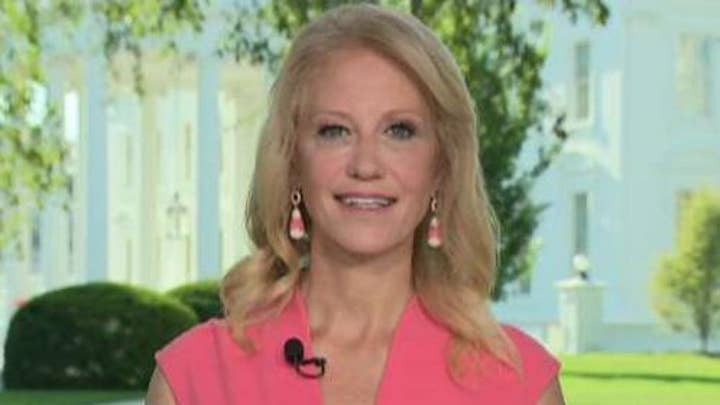 "We need Congress to step in, fix the asylum laws," she replied. "I think fixing asylum is the next big step. And we're ready. The President is ready. They can come over today and do that."

In June, Sen. Lindsey Graham, R-S.C., also expressed optimism about a bipartisan asylum fix and said he was working closely across the aisle with Sen. DIck Durbin, D-Ill., to find a permanent solution to the crisis.

Ocasio-Cortez made headlines Monday as she took to Twitter to describe her experiences at a Texas detention facility, including alleging women were forced to drink "out of toilets" and were called crude names by some of the guards. 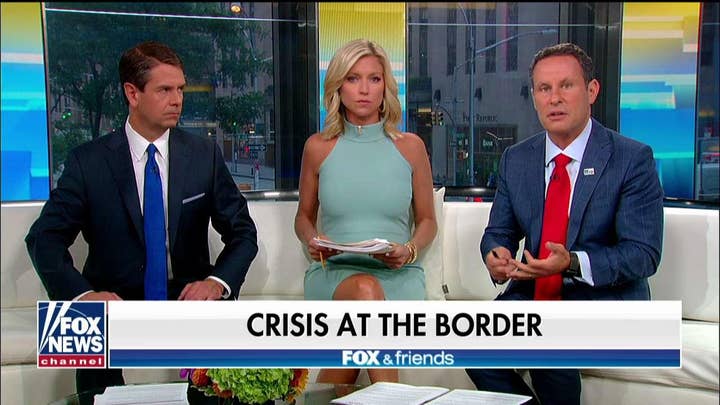 "Look at what happened when the president and the vice president, Secretary Pompeo met with the Mexicans. They've been terrific. They've done more than some of the Democrats," she said, emphasizing the president's stance that immigrants must come legally.