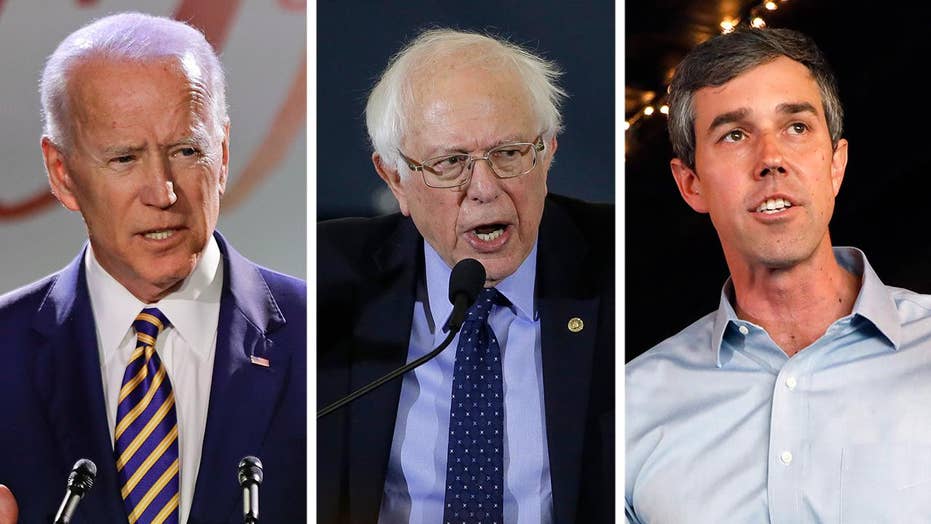 “Bernie Sanders isn’t going to be president. It’s just not gonna happen,” Kasich said on CNN. “I’ve just gotta call them like I see them. … He’s too far to the left. He’s just way out there. That is not where people are.”

Sanders’ campaign announced Tuesday he had raised $18.2 million since launching his second bid for the Democratic presidential nomination, outpacing other candidates.

A national Quinnipiac University poll, conducted March 21-25, has Sanders in second place with 19 percent, 10 percent behind former Vice President Joe Biden, who has yet to formally declare his candidacy.

Kasich said mainstream voters don’t like “extreme” ideology, and that the Democratic base is “way out there.”

“The question is, can they pick somebody for ’20 who is not going to be extreme? Because their base is, like, they’re way out there. And that’s not going to work for them,” Kasich said.

The former governor said “everything is tribal right now,” and that it would take something “really exciting” for a candidate to win.

“What we’re seeing today is sort of an absence of really exciting, new ideas. And that’s where these candidates have to go.”