Rove was reacting on "The Story" to House Republican Conference Chair Liz Cheney's declaration that she would vote to impeach Trump when the resolution comes before lawmakers Wednesday.

KARL ROVE: Well, I think he's [Trump is] going to leave office disgraced and discredited ... I think one of the powerful points that Rep. Cheney [R-Wyo.] made was that the president sat there in the Oval Office as we watched in horror as this assault was made on the Capitol and did nothing. He did not go out and call upon his supporters to withdraw from the Capitol and to leave in peace [until] hours later. And even then, he couldn't bring himself to condemn the violence.

But having said that, the rush to judgment in the House, the lack of a thoughtful process where it [is] immediately dumped on the honor of the United States Senate to fill in the blanks that the House is willing to establish by [not] having a hearing and and discussion and controversy and questioning and so forth is, I think, very problematic for the country. 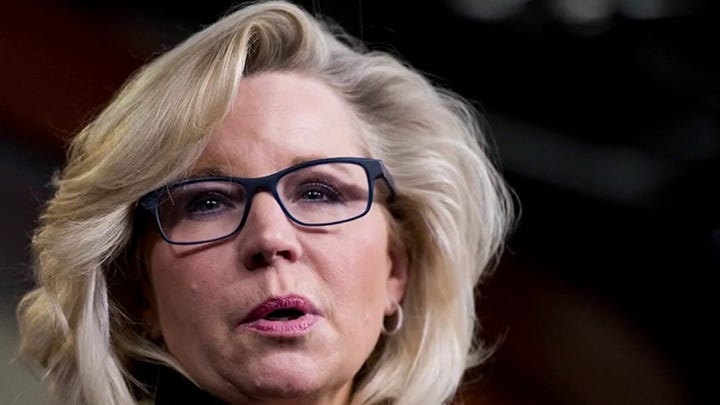 In a statement, Cheney said Trump "summoned this mob [that attacked the Capitol], assembled the mob, and lit the flame of this attack. Everything that followed was his doing. None of this would have happened without the President ... There has never been a greater betrayal by a President of the United States of his office and his oath to the Constitution."