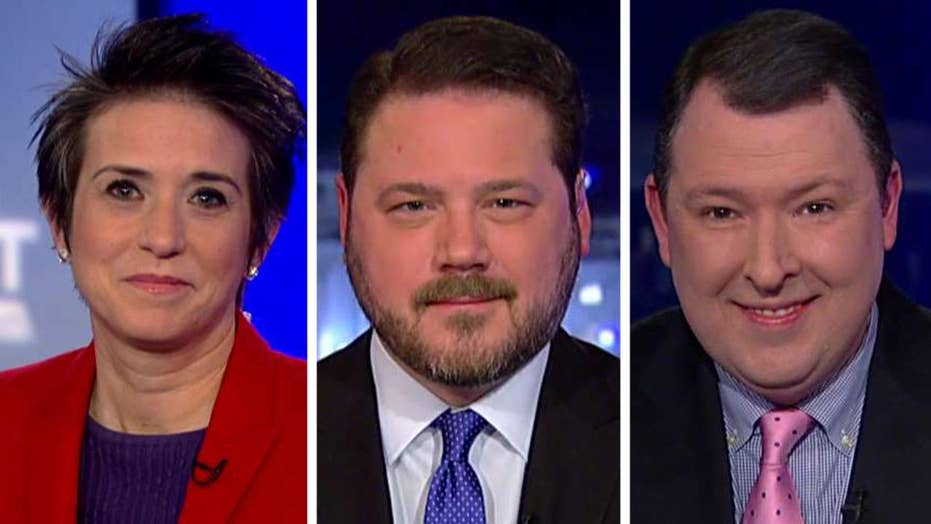 Earlier Wednesday, "Empire" actor Smollett was charged with disorderly conduct for allegedly falsifying a police report about being attacked.

During the "Special Report" All-Star panel, Domenech -- along with Washington Post columnist Marc Thiessen and Cook Political Report national editor Amy Cook -- weighed in on the ramifications of the Smollett case.

Domenech called the Smollett claims a “disturbing sign” of the bubbling up of “victimhood chic,” which he described as when people tell stories to make themselves appear to be “tragic victims.”

“What this really should tell us is that we should take a step back, not just jump to the idea that every recent story that comes out in the news is representative of this whole narrative that we have about the country and where it’s going. That’s the problem that I think we have in this situation,” Domenech told the panel.

Thiessen pointed out a “pattern” of such behavior, invoking the news coverage of the Covington Catholic High School students, who are now suing various new organizations and public figures for libel, and how there was also a “rush to judgment” with Smollett.

Meanwhile, Cook admitted to the panel that she “blocked it out” from her social media intake after witnessing the left and the right face off in yet another divisive debate.