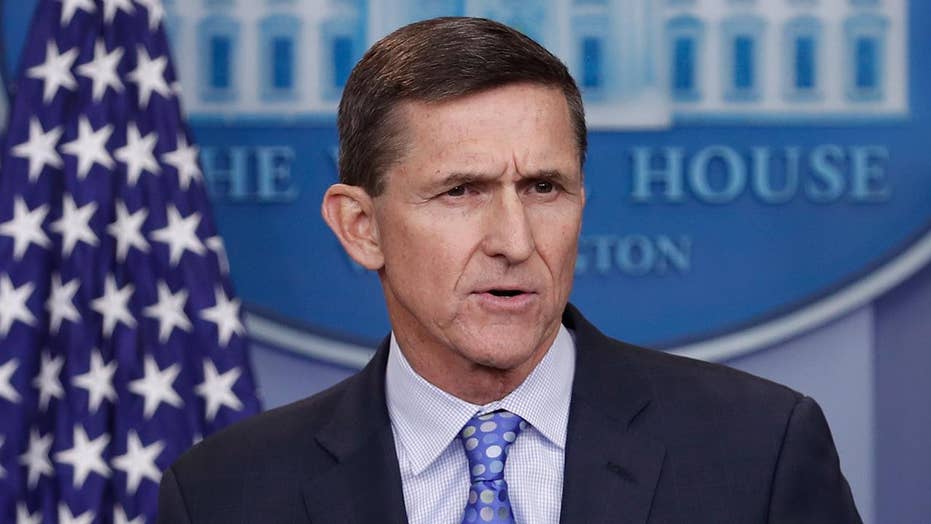 U.S. District Judge Emmet G. Sullivan unleashed on Flynn, the former Trump administration official who had admitted lying to the FBI about his communications with Russian Ambassador Sergey Kislyak.

“Arguably, you sold your country out!” Sullivan said to Flynn before suggesting that his wrongdoings were treasonous.

Pavlich insisted that the judge “knows” that the case before him is “one of the most high-profile cases that has been in the public atmosphere in a very long time.”

“For him to state things publically when the room is packed full of reporters and everybody is watching for things that aren’t true and then he has to walk them back, insinuating treason is pretty reckless,” Pavlich told the panel -- which also included Washington Examiner chief political correspondent Byron York and NPR national political correspondent Mara Liasson.

“Before it was over, the judge had raised this question over whether Flynn had committed treason, which is outrageous especially coming from a federal judge on the bench, had suggested that maybe Flynn sold out his country and that he was an unregistered foreign agent inside the White House, which he was not,” York said. “A judge can bring up uncharged conduct in a sentencing case, but really to suggest that he was an unregistered foreign agent in the White House was false because even the prosecutor I believe corrected the judge to say that it had ended before. “

York added that it became “this weird situation” that was "almost like the craziness of the whole Trump debate moved into the courtroom for a day" and that Flynn’s future was “completely uncertain now” because his sentencing has been delayed until March.

Liasson agreed, calling some of Sullivan’s remarks “very confusing” since it seemed that he was “concerned” that Flynn was “pleading guilty to something he wasn’t guilty of” and then “suggested” that Flynn was “guilty of things he hadn’t been charged with yet.”

Pavlich also noted that White House officials seemed to be “distancing themselves” from Flynn “for the first time,” but asked whether President Trump “still stands by” his decision to ask for Flynn’s resignation after the revelation that Flynn lied to Vice President Mike Pence.