A federal judge has denied a request to stop an election that could unionize thousands of individuals who provide in-home health care to the elderly and disabled in Minnesota.

U.S. District Judge Michael Davis said Wednesday he won't interfere in an ongoing election, based on fear of its potential outcome.

Nine state-subsidized home-care workers say a law that allows personal care attendants to unionize is unconstitutional because it violates their right of free political expression and association. They asked Davis to stop the election to determine if nearly 27,000 home-care providers will be represented by the Service Employees International Union.

Ballots will be tallied Tuesday.

Attorneys for the state and union argued the vote should proceed, saying providers won't be required to join the union, or pay dues if they don't join. 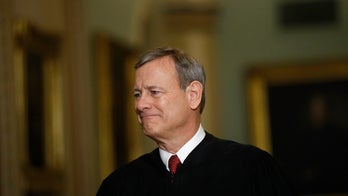