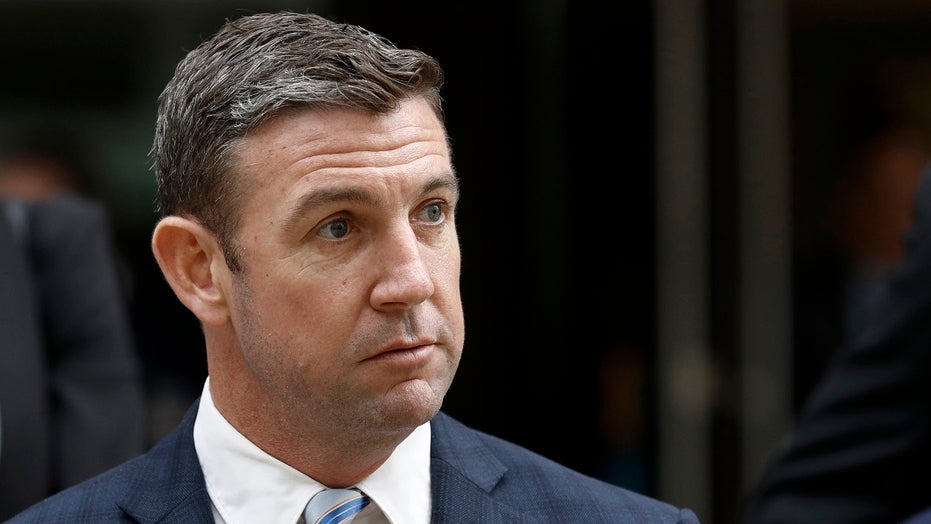 A federal judge on Thursday delayed the start of former Rep. Duncan Hunter's 11-month prison sentence on campaign finance violations following a request by prosecutors and his lawyer amid the coronavirus pandemic.

Judge Thomas Whelan of the U.S. District Court for Southern California delayed the disgraced congressman's surrender for illegally using campaign funds to finance his personal lifestyle, according to his order. His original surrender date was to be May 29. 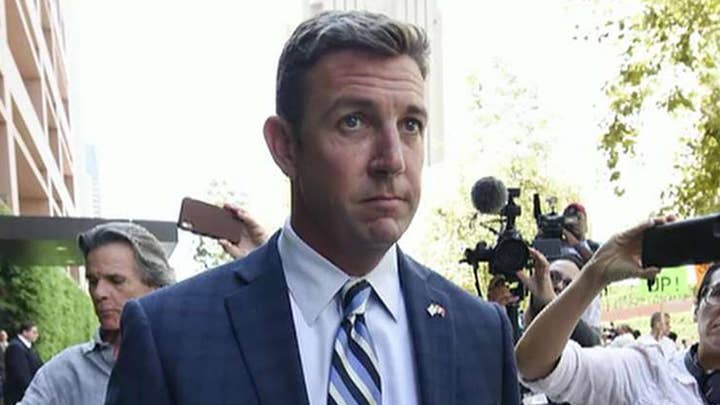 Hunter's sentence will be delayed until on or before July 4, 2021, the San Diego Union-Tribune reported. In exchange for the agreement, Hunter will not seek sentencing modification or any form of pre-surrender credit for home confinement toward his sentence.

Hunter, 43, a Republican whose district included portions of San Diego, pleaded guilty in December 2019 to a corruption charge. Federal prosecutors said Hunter and his wife spent more than $250,000 in campaign money for golf outings, vacations, airline tickets for their pet rabbit and alcohol.

Margaret Hunter pleaded guilty in June. She has not been sentenced.

Hunter, a Marine veteran, resigned from his position in January.

More than 2,640 inmates in the federal prison system have tested positive for COVID-19, including 244 employees, according to the Federal Bureau of Prisons. There were 44 inmate deaths due to the coronavirus as of Thursday.

Some inmates have been released to home confinement as the virus continues to threaten the prison population.