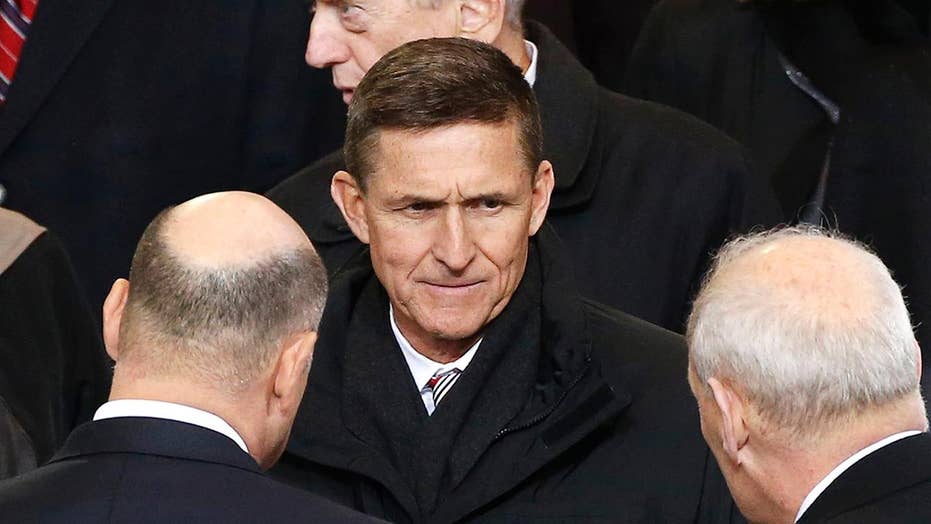 The judge overseeing former national security adviser Michael Flynn has recused himself from the case.

The U.S. District Court for the District of Columbia said that Judge Rudolph Contreras recused himself, but did not disclose why he had done so, CBS News reported.

The case has been reassigned to Judge Emmet Sullivan, who was appointed by former President Bill Clinton. Flynn’s sentencing will occur in February.

Flynn pleaded guilty in federal court last week for lying to the FBI in January about his contacts with former Russian Ambassador Sergey Kislyak. Flynn was charged on one count of “willfully and knowingly” making “false, fictitious and fraudulent statements” to the FBI about communications exchanged with Kislyak shortly after Trump took office.

Flynn said he is cooperating with special counsel Robert Mueller, who is investigating Russian meddling in the 2016 election.